NEWS: Seether's "Let You Down" Remains #1 For Third Straight Week At Rock Radio 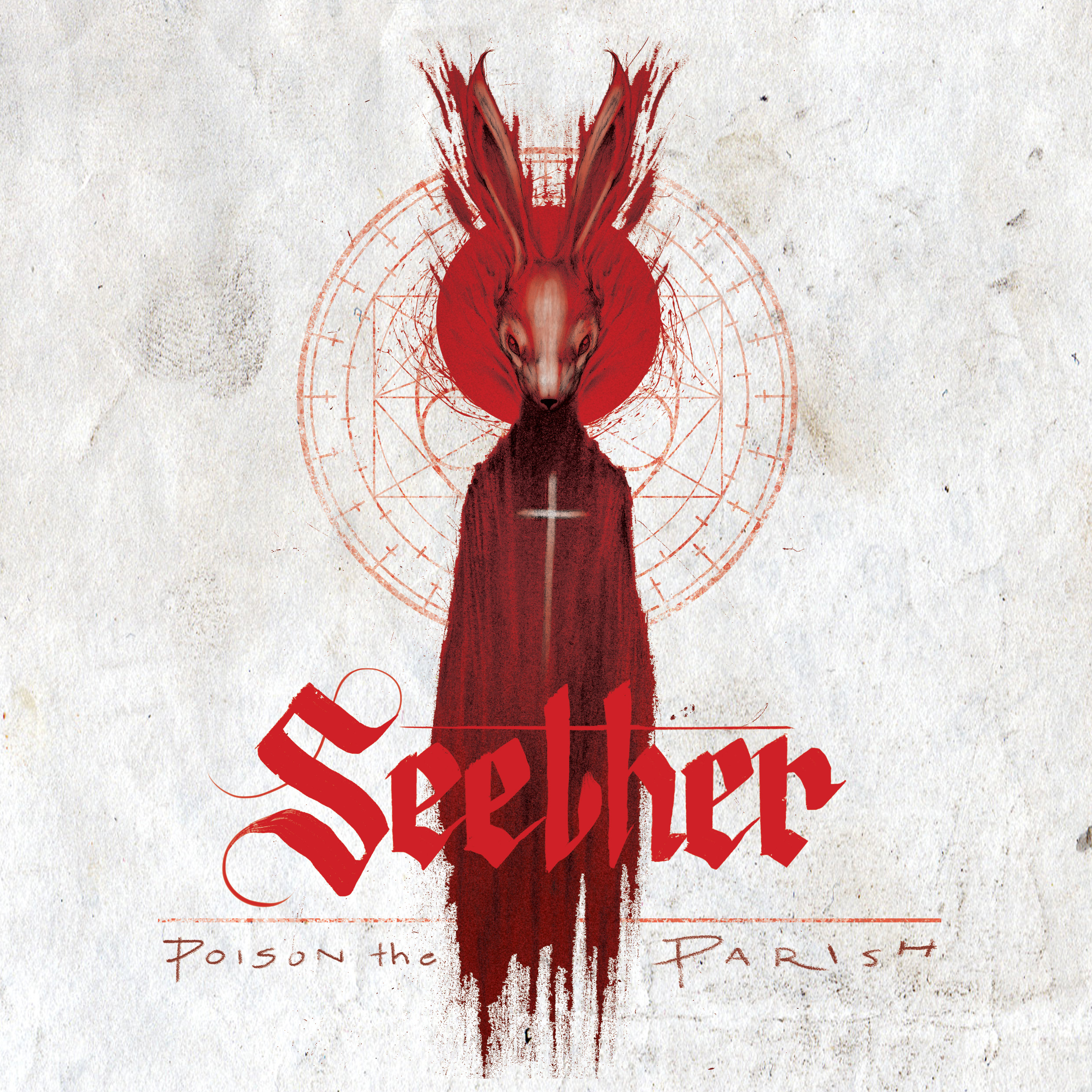 For the third consecutive week, lead single "Let You Down" is #1 at rock radio across the U.S., the 13th chart topper of the band’s illustrious career.

Previously the band shared "Stoke the Fire," via Revolver, as well as "Nothing Left," with an exclusive Q+A at Billboard and "Count Me Out," at Loudwire.

Poison the Parish, recorded at Blackbird Studio in Nashville, Tennessee, marks the first album produced entirely by front man Shaun Morgan. Perhaps the heaviest and most expressive collection they’ve ever released, the album is earning their best notices in years.

Morgan’s recent in-depth and revealing profile at Psychology Today is a must read. Seether (Shaun Morgan, vocals/guitar; Dale Stewart, bass/vocals; John Humphrey, drums) has embarked on the first leg of the Poison the Parish World Tour, which includes headline shows and festival appearances in North America and Europe. Every ticket purchase comes with a physical copy of Poison the Parish. Additionally, a portion of all tickets sold for the Poison the Parish World Tour will benefit the Rise Above Fund, which is a subset of Suicide Awareness Voices of Education, the largest suicide prevention organization in the country, and the band's partner on the Rise Above Fest.

Now in its fifth year, the Rise Above Fest has expanded to two days in 2017 — Saturday, July 22, and Sunday, July 23 at Darling's Waterfront Park in Bangor, Maine. Performers include Seether, Korn, Shinedown, Stone Sour, Skillet, Halestorm, Falling in Reverse, and more.

7/22 — Bangor, ME — Rise Above Fest at Darling's Waterfront Pavilion*

**Featuring Letters From the Fire + Kaleido