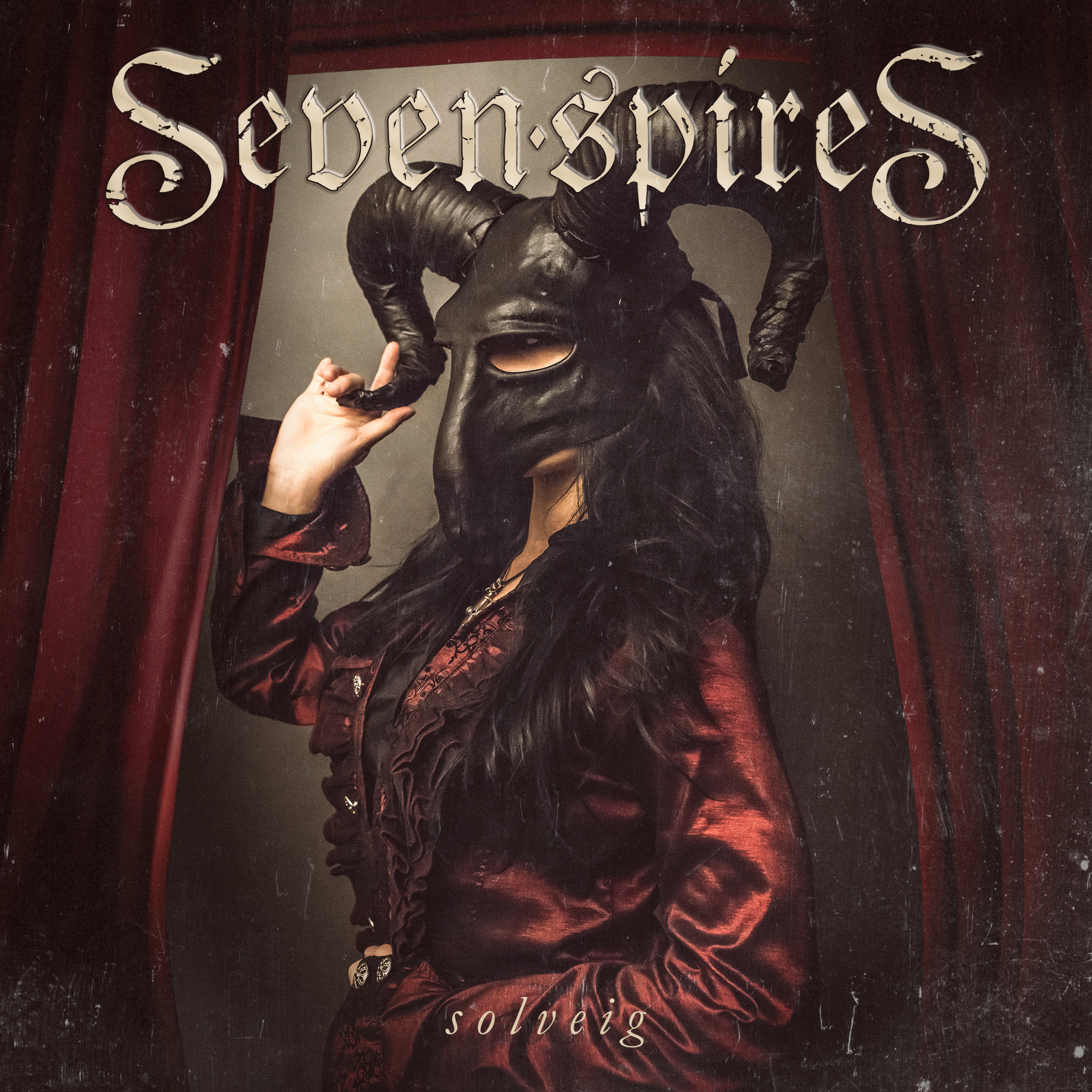 Just a few days following release of the official video for "The Cabaret of Dreams", the first single off of their debut album "Solveig", the American symphonic metal force Seven Spires strikes again with a brand new song called "Stay."  Listen to it HERE.

"Stay" is the first song of the second act of the grim story that is told throughout the album. Frontwoman Adrienne Cowan, who recently hit Revolver Magazine's 25 Hottest Chicks in Hard Rock 2017 ranking, tells more about the meaning of the lyrics: "In the storyline of the album, "Stay" is the first time we see the Demon character displaying the ability to care -- a first glimpse at a more human side, perhaps. Ironically, this song also marks the first distinct appearance of my extreme vocals in Spires."

"Solveig" will be released worldwide on August 4th, 2017 via SAOL.

Seven Spires are about to reach the $10.6k goal of the highly successful crowd funding campaign they launched mid April on GoFundMe. The fans have until June 9th to pre-order the album here: https://www.gofundme.com/sevenspiresband

The band will play at Metaldays in Slovenia this summer. Don't miss their headlining show on the third stage on July 25th!