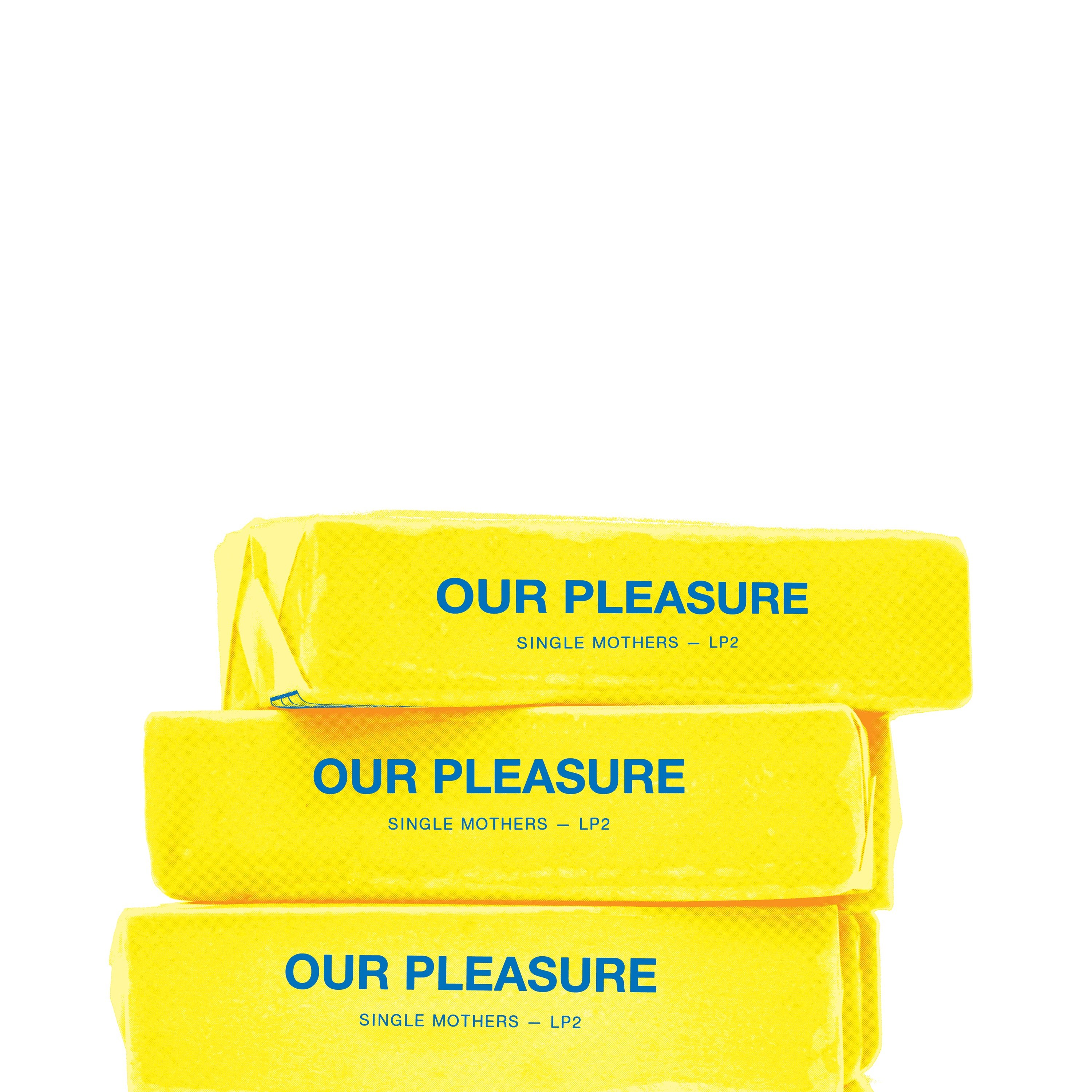 Single Mothers have released their sophomore LP, Our Pleasure, today on Dine Alone Records and Big Scary Monsters (UK/Europe). Deluxe bundles include the Meltdown EP (2016) vinyl, the first time it’s been available on wax since release, and the Skylight 7” which includes two bonus tracks from the Our Pleasure recording sessions. With global critical acclaim from VICE’s Noisey, CLRVYNT, TIDAL, Kerrang!, Exclaim!, COLLiDE, BrooklynVegan and many more, the band has proven to be a tour de force both on stage and in the studio. In celebration of the release, the band reveals the brand new “People Are Pets” lyric video.

After Single Mothers began to implode - the gold rush in Northern Ontario was over and Drew Thomson’s old career as a gold prospector was no longer available to go back to. Through watching his friends go through the coveted ritual of family, marriage, kids and excitement over earning the corner office, Drew suddenly found himself questioning reality. Whether it’s a cyclical fashion trend handed down through generations, social bridge  building and foundational collapses or a lifestyle achievement, it’s all an illusion. The grass is always greener until the dog shits on both lawns. “How do we develop the vocabulary to set ourselves free to follow a new path?” Thomson muses, “People will paint you the colours convenient to them.” Ultimately, this exercise only strengthened his prolific and innate need to create.

Single Mothers, who over the past 5 years of touring have proved themselves to be a unrelenting live act. Stay tuned for opportunities to catch the band live in the US later this year!