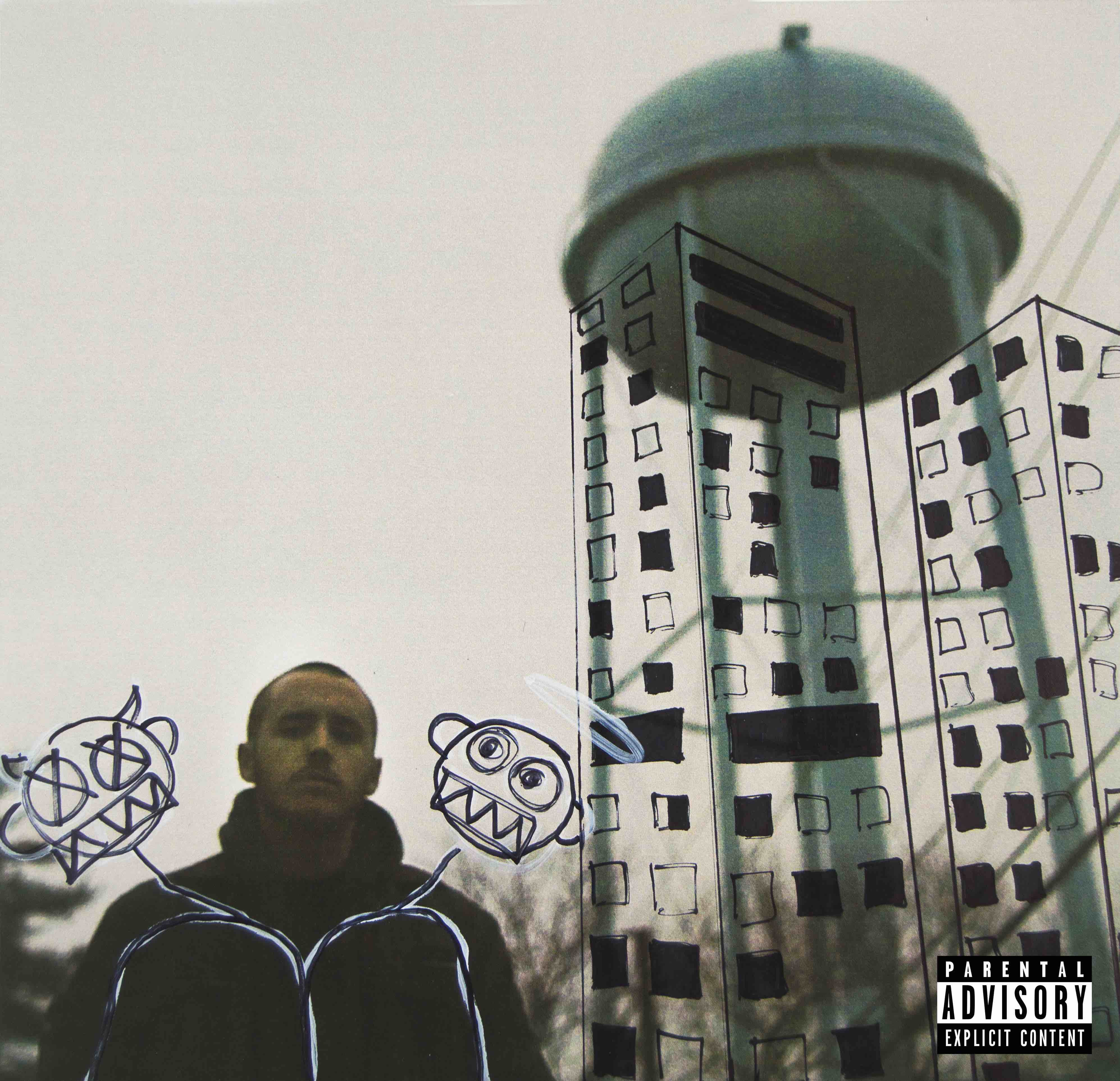 "This album was the first true step to self-realization for me as a man. It's the result of a difficult upbringing, a whirlwind of obsession, and how it took losing everything, including my own mind, to see clearly all that's been gifted to me during this particular time in eternity. It is not about overcoming the hardships that I faced. It's about acknowledging their existence. Its story still continues." – Terence Ryan

Terence previously revealed album tracks “Mean It”, “To Live And Die In New England” and “Nothing” which charted on Spotify’s US Viral Chart and garnered over 1.5 million streams across platforms. He has since earned radio play at KCRW and received praise from the likes of The Boston Globe, WBUR’s All Things Considered , and more.

Don’t Panic is a ten track collection that explores the modern struggle to achieve something a little better than what we have. Like so many kids growing up in the working class that America has left behind, Terence is seeking more. He wants more for his family, his peers, his community, and the world. His music captures this personal journey in a way that can resonate with people everywhere who feel disenfranchised. Blending elements of folk, soul, and indie-rock with big 808 drums, the album is raw and unfiltered, yet comes across as a beautiful juxtaposition.