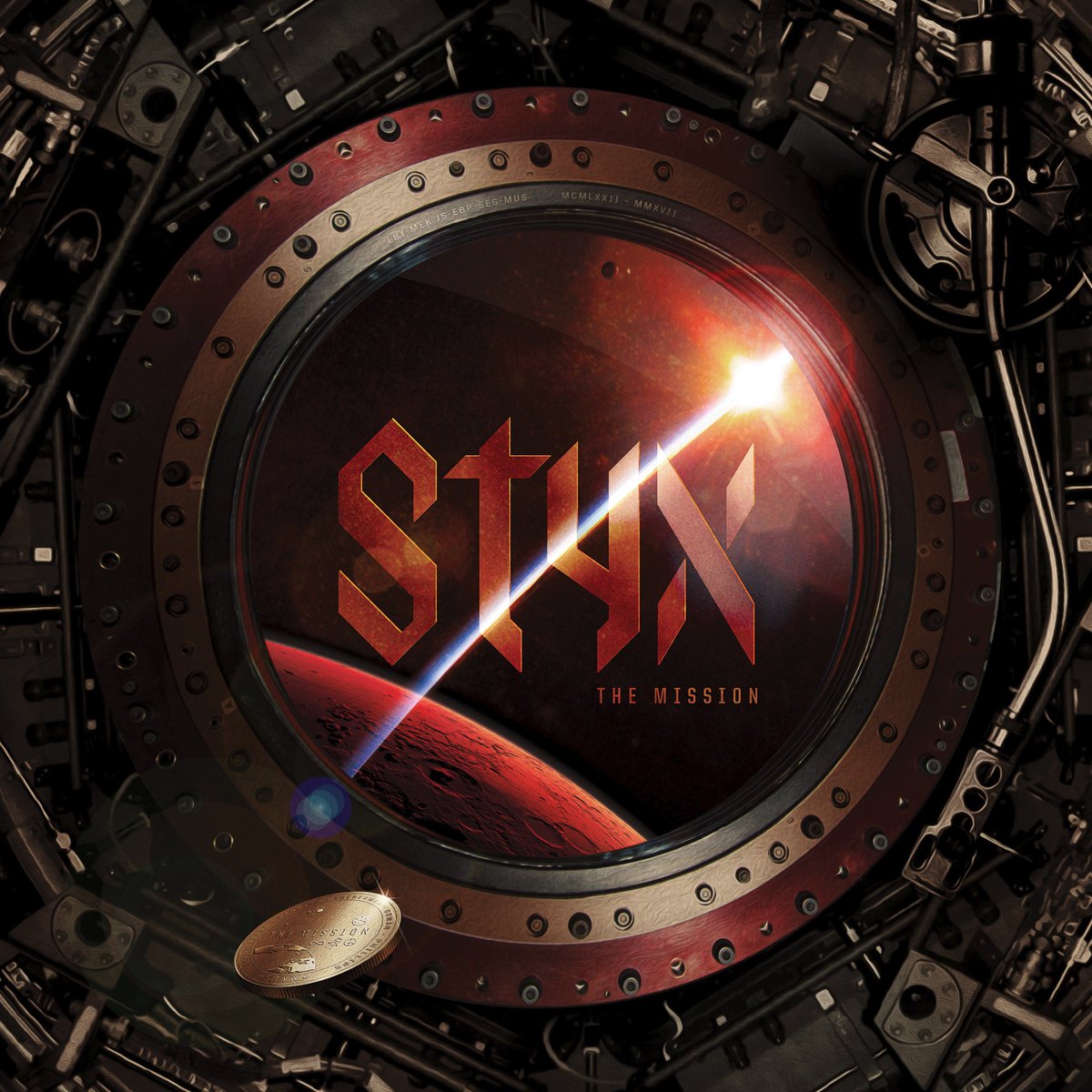 June 27, 2017 -- STYX’s highly anticipated and critically acclaimed 16th studio album, THE MISSION, has rocketed to the top of various Billboard’s charts thanks to a solid album that has connected with their longtime fans as well as new fans who are discovering them for the first time.

The term “masterpiece” has shown up in many rave reviews of THE MISSION right out of the gate.

Meanwhile, STYX, REO SPEEDWAGON and very special guest star DON FELDER—formerly of the Eagles— kicked off the “United We Rock” U.S. summer tour last week to packed houses and rave reviews. Produced by Live Nation, tickets for various cities are on sale now. A video trailer can be seen here.