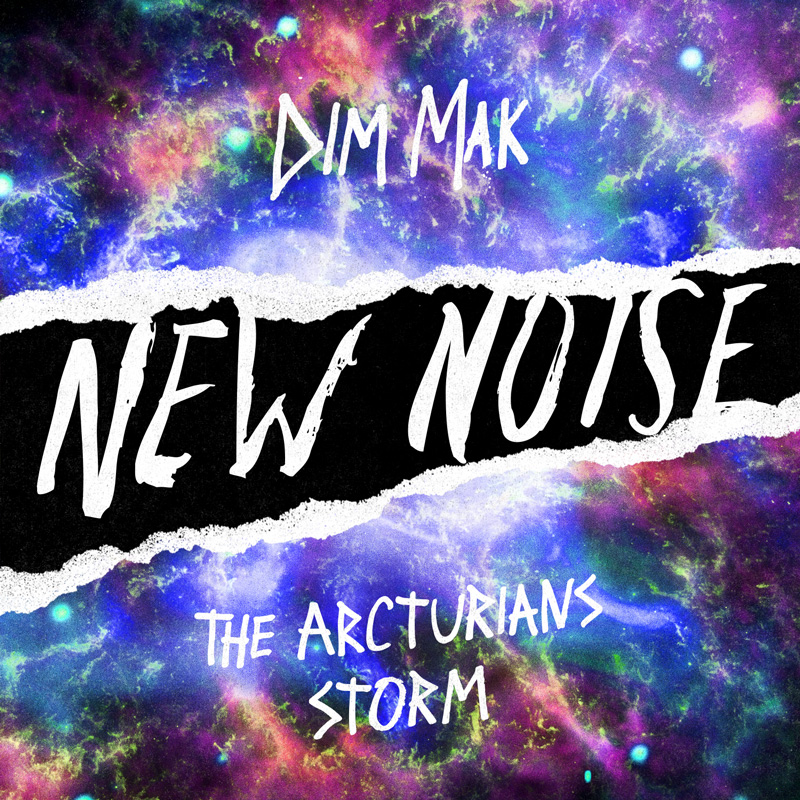 Los Angeles, CA  – Through emotional female vocals, yearning chords, and a nasty fusion of dubstep and bass house, The Arcturians tell a fervent story on their New Noise debut “Storm.”

Hailing from Arcturus, one of the brightest stars in the universe, The Arcturians descended to Earth to bring us their unique mix of compelling melodies and energizing drops. In their short time here, they’ve already made big waves in the electronic music scene, with releases on Spinnin, Disciple, UKF and collaborations with eclectic producers such as Vaski and Protohype. Recently, The Arcturians joined forces with Sydney-based producer Oski to create “Go My Way,” a melodic dubstep track that was featured on Spotify’s Fresh Electronic playlist and heralded by Earmilk as “a sonic funhouse that will challenge your senses in an amusing and whimsical way.” Additionally, the single gained support from Vinai and The Aston Shuffle, the latter of whom played it on his Triple J program, The Friday Night Shuffle. With their first solo record “Storm,” The Arcturians prove that they are unafraid to take risks, blending numerous musical influences to create a dynamic and unforgettable sound.

New Noise is Dim Mak’s new music discovery imprint that focuses on cutting edge sounds from burgeoning artists across the genre spectrum. Launched in 2010, New Noise got its start as a compilation series highlighting fresh faces handpicked by Steve Aoki and crew. By 2015, the platform evolved into a bi-weekly, free-download model based on singles. New Noise’s current incarnation is a copyright free model that allows the budding community of Twitch gamers and amateur YouTube content creators to use New Noise music in their videos and live streams sans purchase or fees, all in exchange for linking back to the artists and their music.