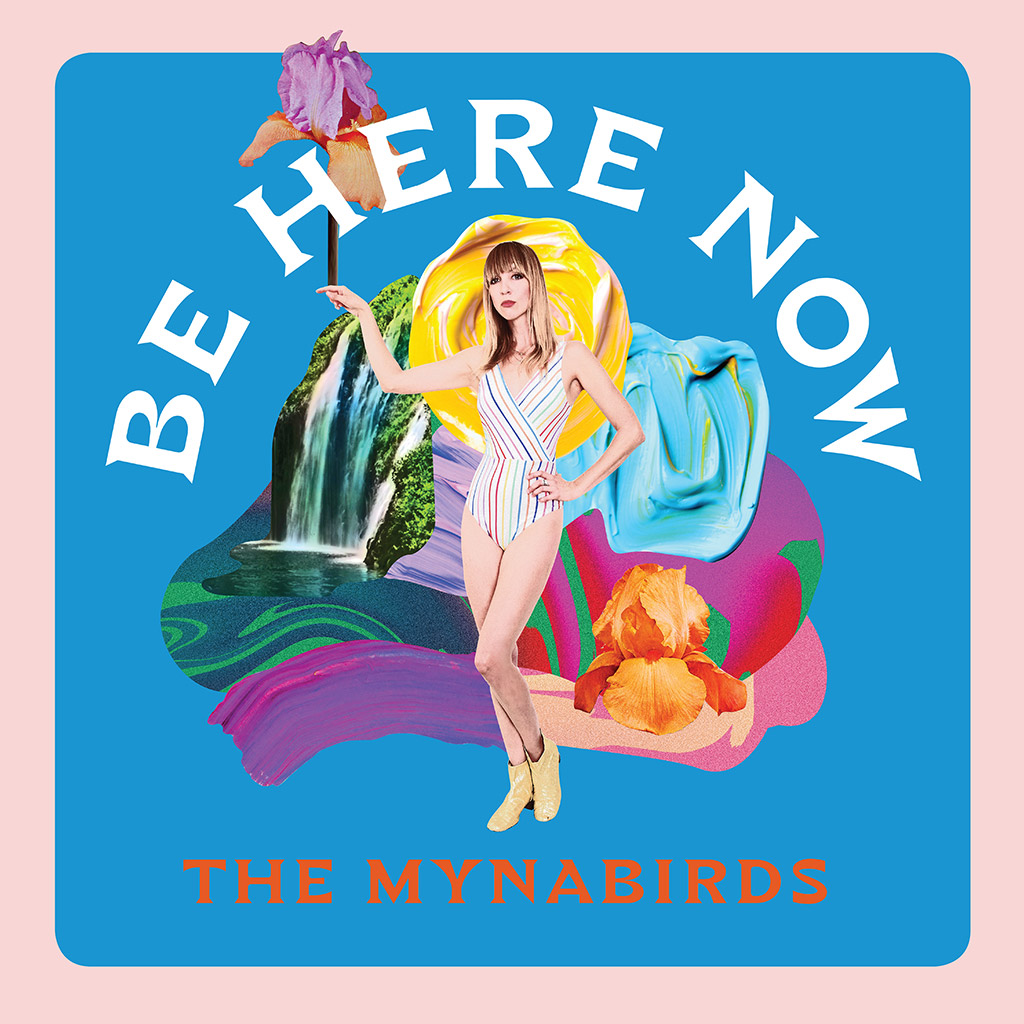 The Mynabirds have announced their new album BE HERE NOW which will be released over the course of the summer on three EPs each featuring three songs, and out in full on August 25 via Saddle Creek. To celebrate, Billboard has premiered the first track “Cocoon,” which appears on the first EP release out June 30. Listen and share “Cocoon” here and Pre-Order BE HERE NOW here.

Billboard describes “Cocoon” as “cosmological, as if its twinkling production and Burhenn’s voice could transport the listener to another planet far away from Earth.”

BE HERE NOW is a collection of 9 songs written and recorded in just 2 weeks in January 2017 following the Inauguration and the Women’s March. Singer Laura Burhenn worked with producer Patrick Damphier in his Nashville studio (which he was being evicted as the neighborhood began to gentrify, old warehouses turning to tech offices and luxury condos) to document the news and peoples’ intense emotional responses to it all in real time. No stranger to politics in her songwriting, Laura aimed to speak from the voice of the collective consciousness in a work of “Emotional Journalism,” singing the heartbreak, anger, exhaustion and resolute hope she witnessed during the Muslim travel ban, the final stand at Standing Rock, and every other news story that rattled America in that period. The album vacillates in style and feel to reflect a frayed nation, featuring a Burundian refugee choir on one song, and a cacophony of dissonant saxophones in a new national anthem on another. It is the last recording made in that space.

BE HERE NOW is being released very quickly as 3 digital EPs over 3 months to emphasize the immediacy of the songs. It will culminate in an official full album release on Saddle Creek on August 25, 2017.

The Mynabirds will be performing at Los Angeles’ Bootleg Theater on August 25. Tickets will be available tomorrow (June 30) at 10am PST here.