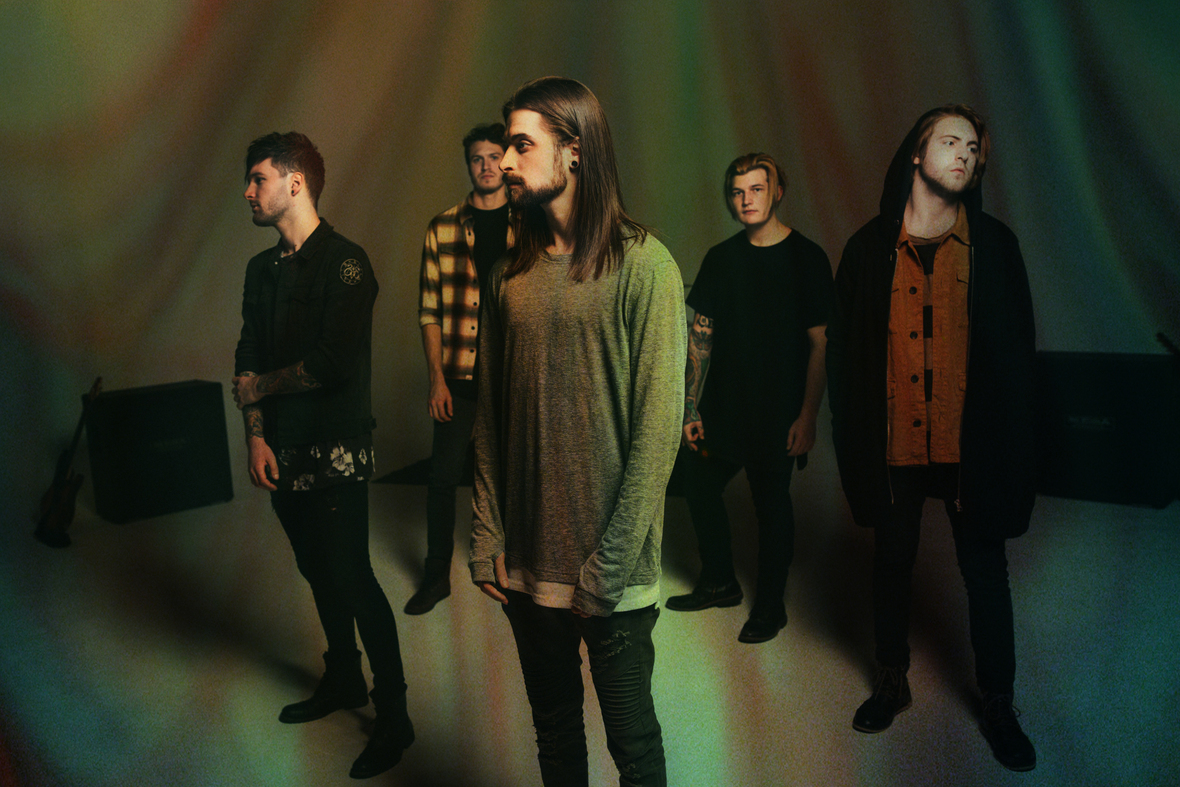 "We chose to release Magnolia as a single, because we felt it was an appropriate song to reflect the overall theme that our EP gives off. That is, the idea that as we grow older, life seems to pass us by more and more quickly. Life is constantly ticking by, whether you want it to or not. And we spend so much of that time completely wasted. Everyone wants to create something beautiful before they die. To leave their mark on the world. We all start from nothing and strive to grow into something beautiful, much like a Magnolia flower." -Vocalist, Landon Jones

Along with the new single, comes the announcement of the rock group's debut EP Kid. Produced by Drew Fulk (I Prevail, Motionless In White) and mixed by Lee Rouse, the forthcoming EP is set to release July 20th. You can purchase the new single "Magnolia" on iTunes and watch the colorful visual below.

About Vault 51: Vault 51 is an alternative rock quintet from Atlanta, GA. Despite facing many obstacles that would force most to disband and move on, the group instead chose to persevere and press on with what they set out to accomplish. After years of developing their unique sound, Vault 51 is thrilled to release their debut EP 'Kid', available July 20th, 2017.