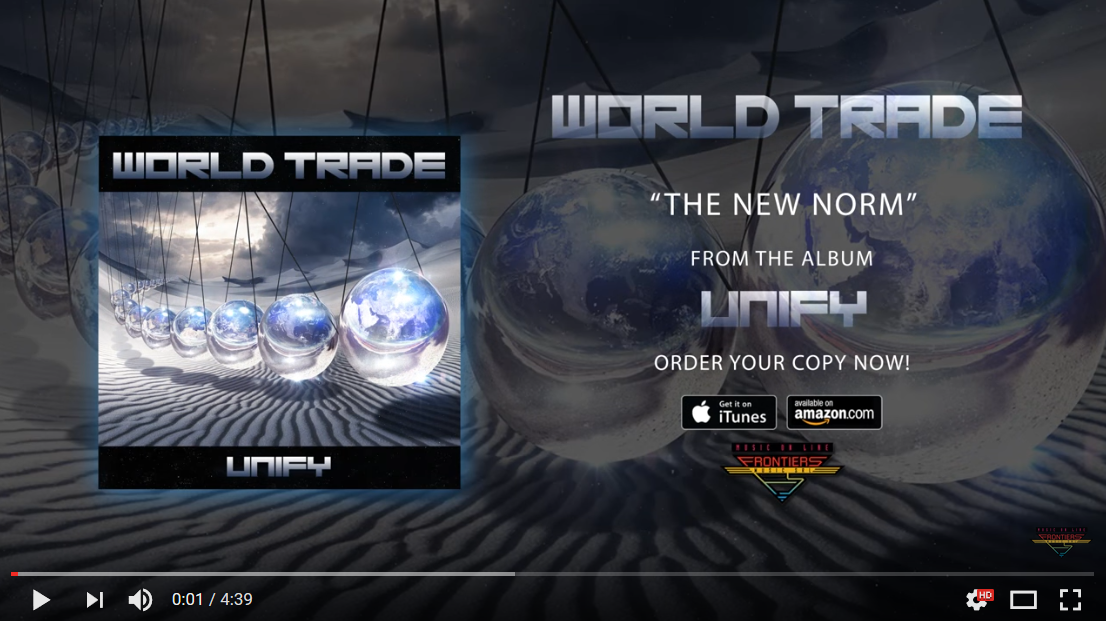 Composed of some of L.A.'s most recognized studio and songwriting talents, Billy Sherwood, Guy Allison, and Bruce Gowdy, World Trade will release their third album, "Unify" on August 4, 2017 via Frontiers Music Srl.

Today the first audio offering from the upcoming released entitled "The New Norm" has been made available for streaming.  Listen to the track HERE.

Pre-order the album here: http://radi.al/Unify or at the links below:

Lead vocalist and main songwriter, Billy Sherwood has been a fixture of the L.A. studio and recording scene since the mid-80's. Billy's talents range from producing a Grammy nominated album for Paul Rodgers to being the current bass player of YES, handpicked by Chris Squire to replace him before his untimely death. He also recently joined up with Asia as a replacement for John Wetton after his passing for the band's current US tour with Journey.

Guy Allison and Bruce Gowdy, a pair of musicians also known for being behind the awesome melodic rock band Unruly Child, and drummer Mark T. Williams (son of famed composer John Williams and brother of Toto singer Joseph) round out the line-up.

No doubt that World Trade is a world-class band in every sense. "Unify" is a mature sounding recording reflective of the years of experience within the band. With great songwriting, excellent vocals, and immense production values, this album will appeal to fans of Toto 's most recent releases and 90125/Big Generator-era Yes, as well as fans of other progressive rock bands who value musicianship and songwriting craft. 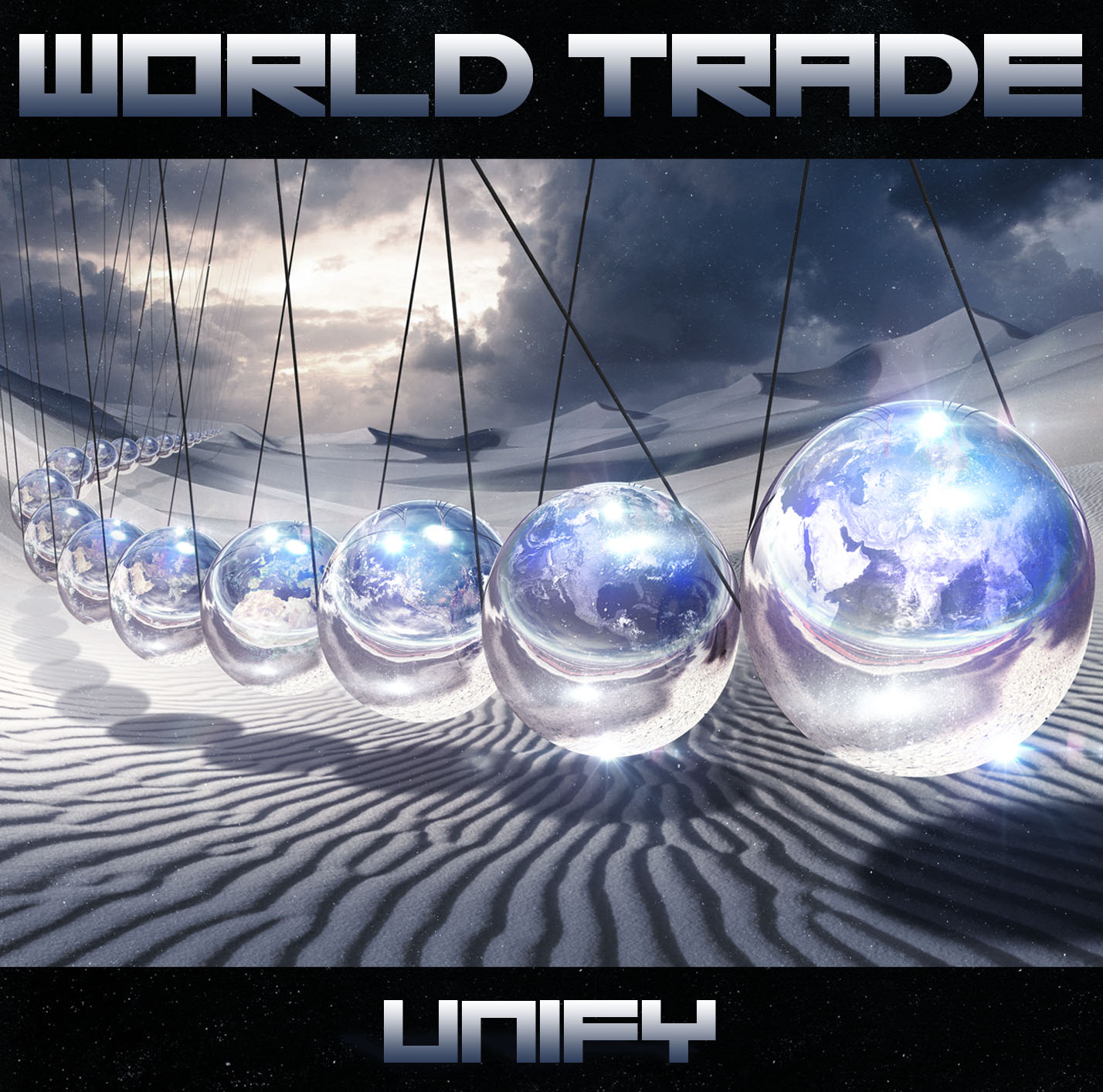