NEWS: Year of the Locust Announce Tour Dates with Devour the Day and Sons of Texas 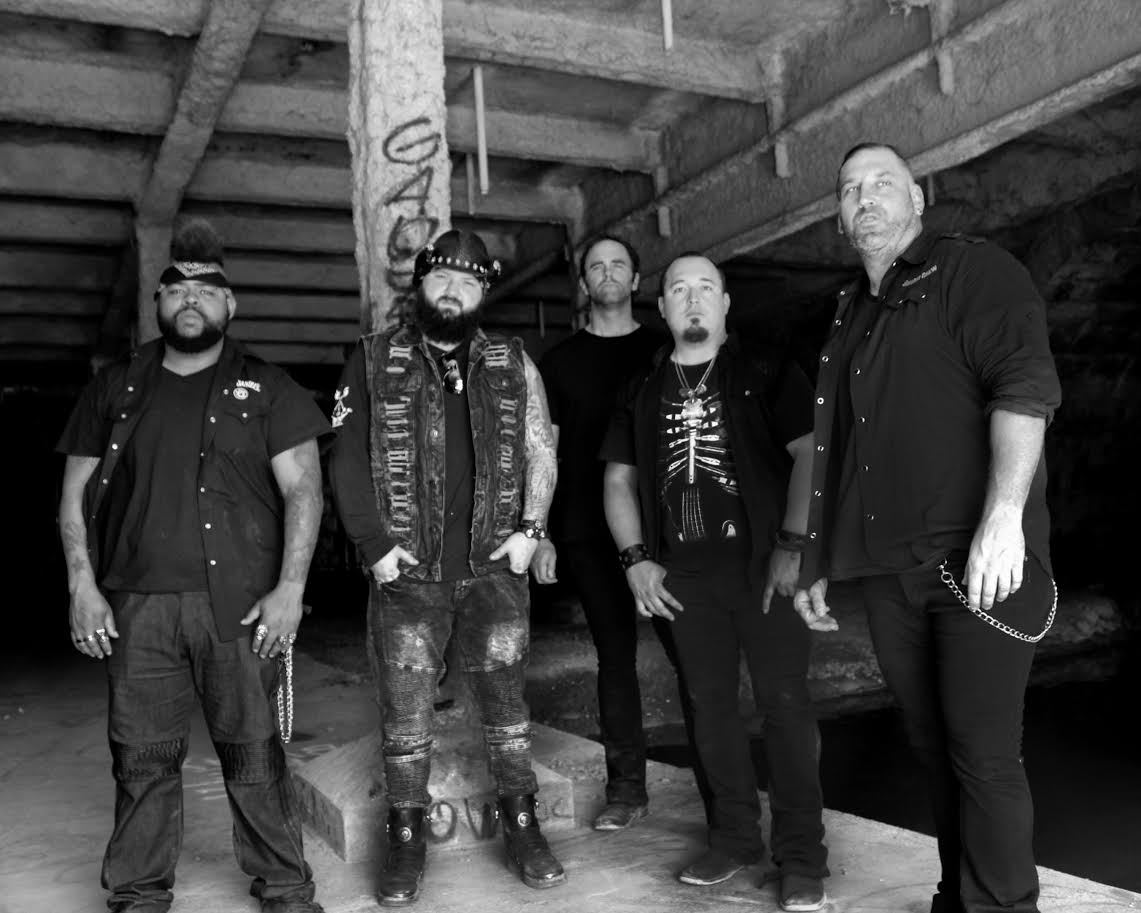 New York, NY- Hard Rock band Year of the Locust- YOTL has announced tour dates with Devour the Day and Sons of Texas. The tour will kick off on June 27th in Monroe, LA at Live Oaks. In addition the band has released The "MOVIN" ON" music video made from tour footage in 2017 alongside Puddle of Mudd, Saving Abel, Tantric and Saliva while traveling across America.

The video can be seen here: https://www.youtube.com/watch?v=-kBGxeXwZV0&t=2s

New York’s Year of the Locust is doing things the old fashioned way. Rather than relying on false accolades and manufactured hype, the band has taken their furious live show and stellar songwriting to the masses directly. Extensive touring throughout the country has endeared the band to fans and peers alike.

Their single, “Rise Up,” is a call to arms for the countless citizens of the world who are no longer willing to sit idly by and have their lives dictated for them.

YEAR OF THE LOCUST Rise Up Official Video: https://www.youtube.com/watch?v=lgVvl1dkyKQ

Since releasing the full length album, DEVOLVER, (available now on iTunes, Spotify and Google play) in July of 2016 the band has toured regionally with Saliva, Tantric, Saving Abel, and Puddle of Mudd among others The first single, “Rise Up,” is some of the most innovative & energy driven music the band has produced to date. 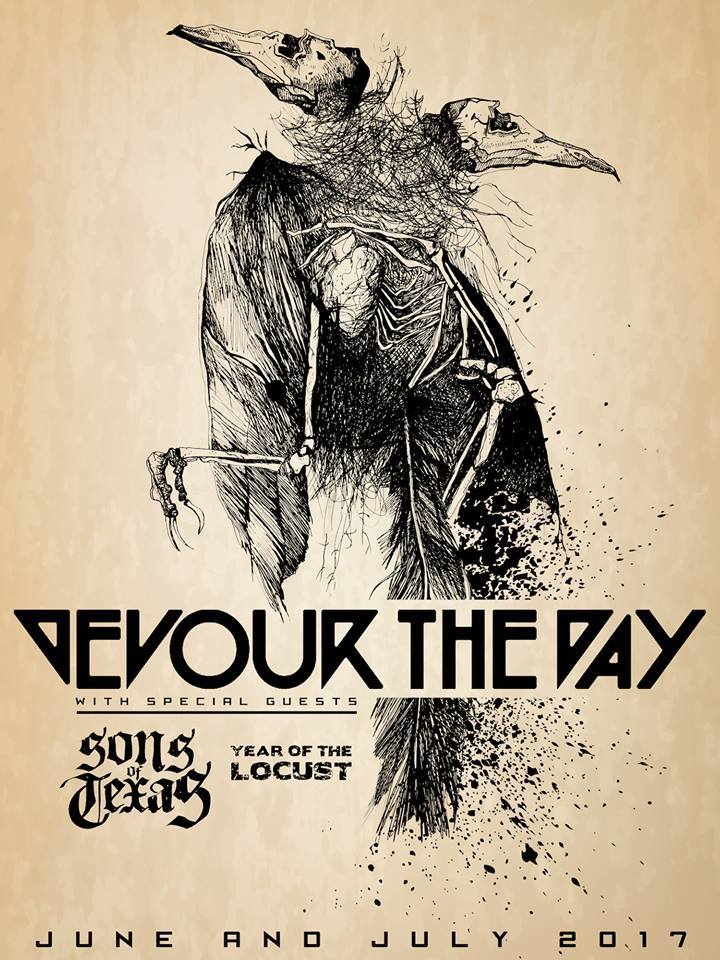 Tour Dates With Devour the Day/ Sons of Texas:

Year of the Locust is: