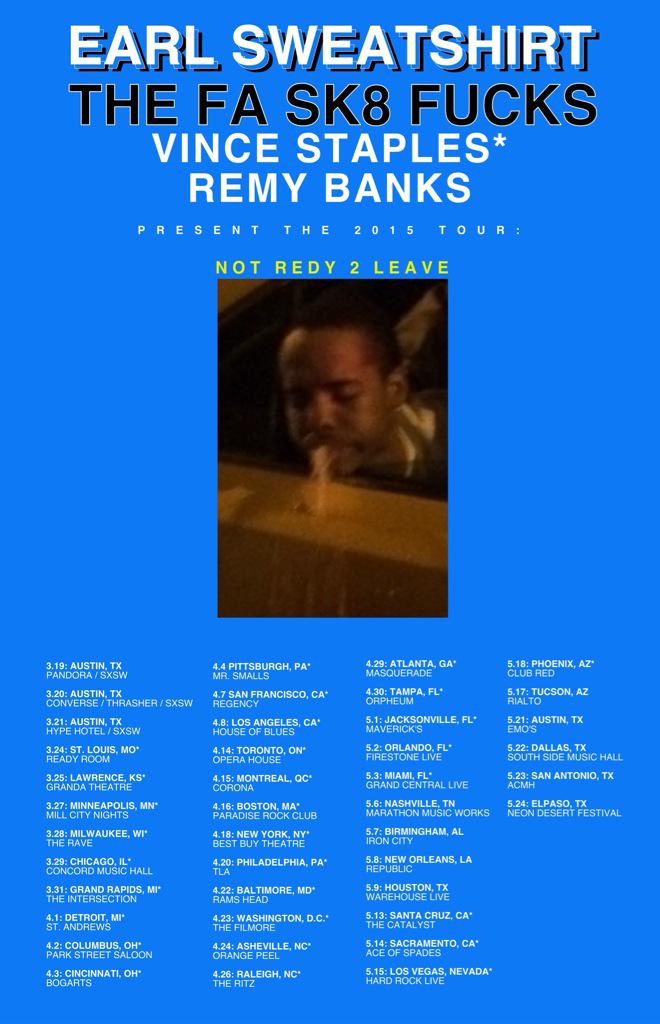 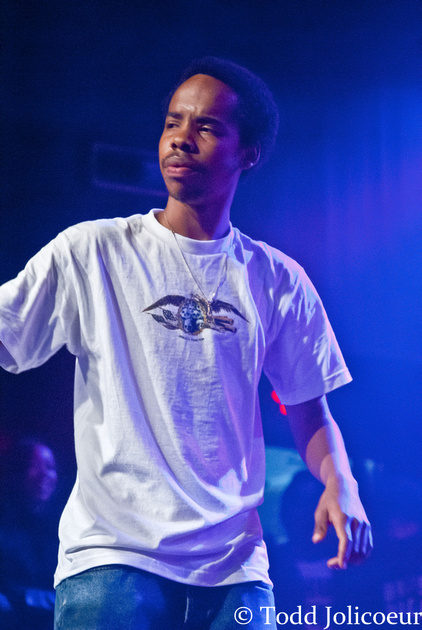 Rapper Earl Sweatshirt is out on the road promoting his latest release I DON’T LIKE SHIT, I DON’T GO OUTSIDE, which features the single "Grief." Part of the current road trip was a stop in Detroit at Saint Andrews Hall.  From the moment the venue opened the doors, the house filled up and the energetic crowd was ready for Earl to hit the stage and fill the air with sounds new and old.  After rousing opening sets from Remy Banks and Vince Staples (see photo links below), Earl joined Vince on stage for three tracks - "Wool," "Centurion," and "Hive" - and then took over for the rest of the show.  Giving his fans and followers exactly what they wanted, he performed every one of the tracks off the latest disc in the sequence they appear on the disc (with the exception of set opener "Wool"), as well as mixing in six tracks from his previous release Doris.  He filled out the set, including set closer "Earl" from the disc of the same name.  If you are looking to see a show that is a straight forward performance from someone that knows his craft and his crowd, go see Earl Sweatshirt before this tour ends... 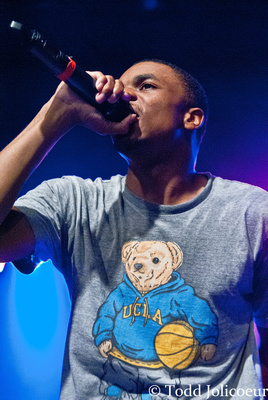 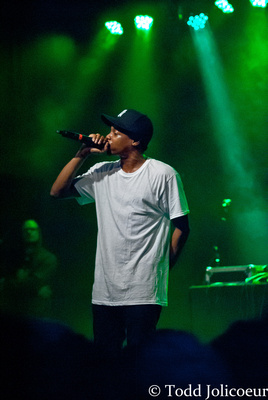 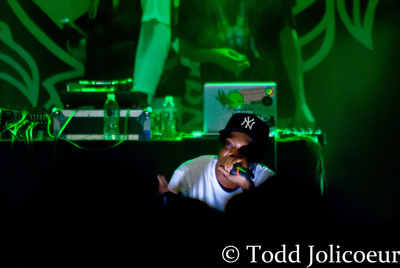