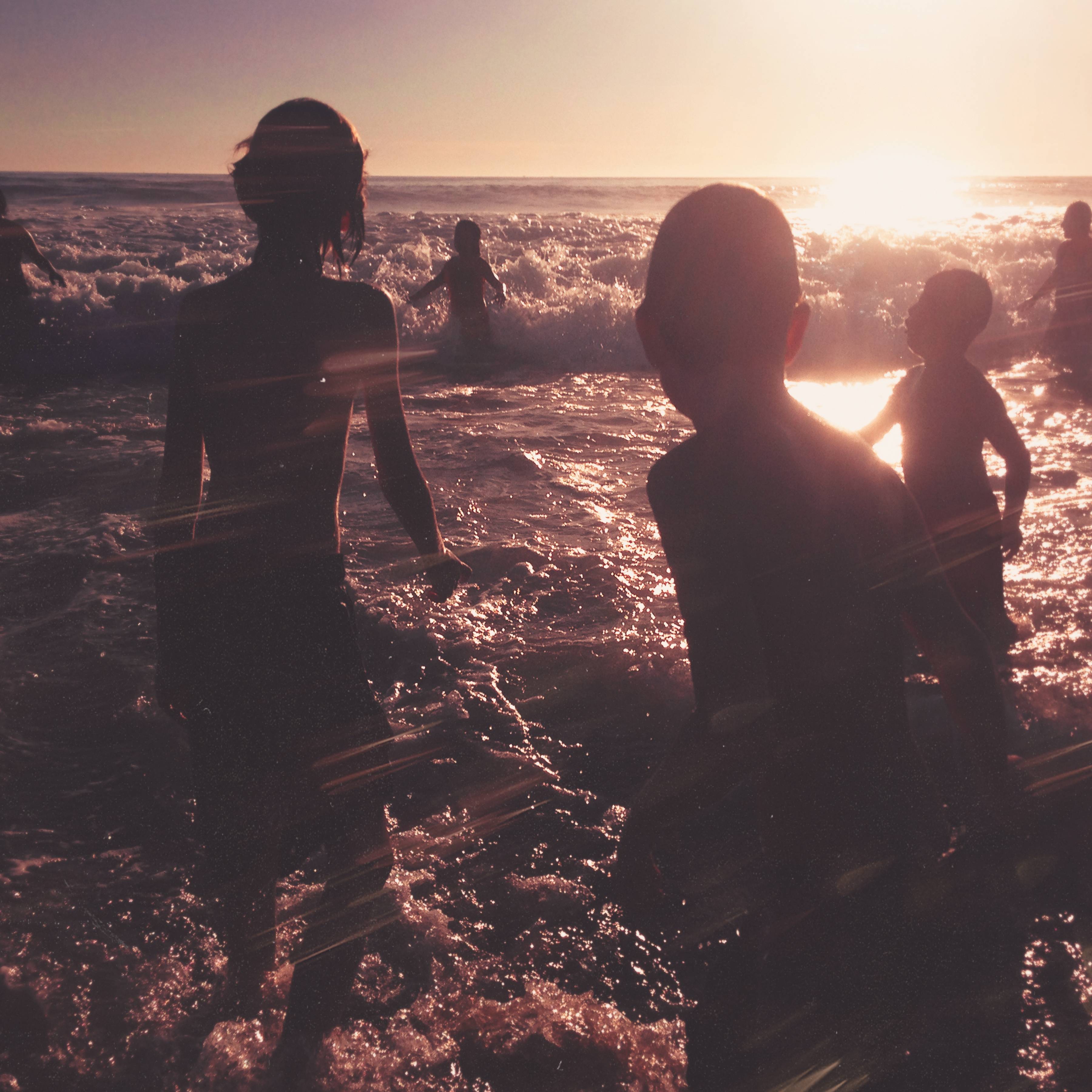 I loved the last Linkin Park album The Hunting Party, as it seemed to merge the band’s sound from various releases, but the latest disc blew me away from the first listen... and still does a dozens of spins later.  Disc opener "Nobody Can Save Me" is catchy and groove laden.  The vocals from Chester Bennington are rich and help deliver the message of the lyrics, as does the musical accompaniment from the band.  This morphed sound from the band grabbed me and still hasn't let go.  "Good Goodbye" was released to a lot of varying feedback from fans that ranged from new comers to those that have been around since 2000's Hybrid Theory.  The vibe of this track is another slice of rock goodness that runs to a poppier sound, while adding an edge thanks to the rap additions of Pusha T and Stormzy to Mike Shinoda's rap in the mix.  "Battle Symphony" slows the cadence a bit compared to some of the other tracks, but by no means does the intensity or the quality drop.  This song, much like the other, are catchy and draw you in.  The beats are tight and the instrumentation is the perfect landscape for the vocals and lyrics.  "Heavy" delivers a song that seems a bit disjointed at first with the lyrics on a different cycle than the programming, but soon all is right in the world and the two pieces come together.  Kiiara contributes her vocals in a cool duet with Bennington giving this song a different sound and feel, but it is one of my favorites.  "Halfway Right" is another great track that allows programmer Joe Hahn, guitarist Brad Delson, and bassist Phoenix to sprinkle their sound and vision into the track and musical landscape, as well as the others on the collection.  The most consistent string woven through this disc is the songwriting of Shinoda, and the disc is better for it.

"Talking To Myself" opens with a killer groove that blends a fun rock beat with some great keyboards and once the chorus kicks in, an electronic dance joins the fray to help build a perfect sonic storm.  The vocals are full and add to the songs depth.  "Invisible" is the first track on the disc to feature Shinoda in the lead vocal role.  The music takes on an atmospheric feel through the chorus and builds through the verses and bridge.  The chugging groove of Rob Bourdon's drums swirls with the keyboards and various programming from open to close, giving this song a solid foundation.  "Sorry For Now" is the other track to feature Mike on lead vocals.  The vocals are heartfelt and could only be delivered by him, as this song is an open letter to Shinoda's children.  The chorus is catchy and fun, while the music keeps things afloat.  Title track "One More Light" has a different sound and feel as the song slowly unfolds, but the guitars from Delson really add more dimension to the song as the vocals kick in and take us along for a great 4:15 long ride.  The song seems to take its time getting to the end, but that is one of the cool facets of the track... there is no sense of urgency to get to the end.  "Sharp Edges" follows the path and pattern set forth by the previous track and features one of the best pieces of guitar on the entire disc.  The chorus is fun and is the perfect vibe for the song.  While this disc may catch 'diehard' Linkin Park fans off balance, I think this is a perfect reflection of where the band is musically, personally, and professionally.  The growth and morph of the band’s sound is evident on One More Light, and I wouldn't change a thing about it... there is something about a band staying true to themselves that you have to love... well, you don't have to, but I do - now please excuse me while I take these ten killer tracks for another spin.

Tracklisting: Nobody Can Save Me - Good Goodbye - Talking To Myself - Battle Symphony - Invisible - Heavy - Sorry For Now - Halfway Right - One More Light - Sharp Edges