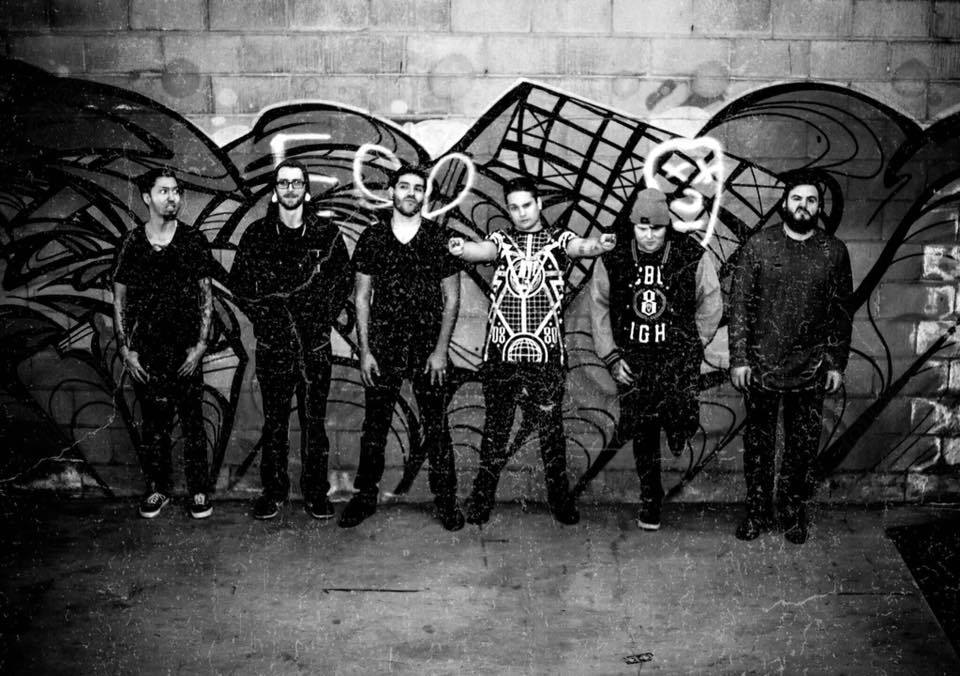 (June 12, 2017 - Greensboro, NC) - North Carolina metal outfit Outer Glow has announced their debut EP titled, Lunar // Effect, set to release June 30th. Formed in July of 2016 by Zach Johnson, the former I See Stars vocalist, the band has continuing to build their fanbase by releasing three singles, which are featured on their upcoming EP. After leaving I See Stars, Johnson commented, saying: "I See Stars was a huge part of my life that I'll never forget or regret. It truly was a dream come true to travel the world and play the tunes we wrote together. The end of my career with I See Stars at first was pretty rocky and it was hard for me not to be bitter, until I seen them play a show without me and saw how happy they were and I knew it was for the best. Outer Glow has been so amazing. It's the first time I've ever had the freedom to express myself lyrically and emotionally and that's something I've been waiting for my whole life. Every member of I See Stars is a composer as well, so sometimes writing songs got very emotional to people's attachments to their art, with Outer Glow it just seems to click. Everybody is pretty good at letting go of ideas if it doesn't pass the democracy of the band. Especially the song "Monsters" I wrote lyrically about struggles with growing up in a broken home and having negative traits of your parents or family. I personally didn't grow up in a broken home but a lot of my best friends did and I've been around it and have seen how much of an influence it can have on people. I'm super excited for everybody to hear what the other guys and I from Outer Glow have put together for our EP, Lunar // Effect. We all put so much time and effort in composing this Ep and I'm beyond thrilled with how it turned out. To wrap things up I'd just like to thank everybody who has ever supported my music career including my friends and family and I See Stars. I love you all and wouldn't be able to do what I do without you guys."

Outer Glow are set to perform their CD release show on June 30th at The Blind Tiger in Greensboro, NC. Watch Outer Glow's latest single "Monsters" off the upcoming EP below.

About Outer Glow: Outer Glow is a 6 piece North Carolina Metal band formed in July of 2016 with Chris Watts and former I See Stars vocalist Zach Johnson. The band began an aggressive online campaign via social media to get the word out about the band which at the start also had Outline & Color bassist Michael Skaggs who later left the band. The band went to release two debut singles in 2016 ‘Sycophant’ and ‘All That Talk’ which featured Ryan Kirby of Fit For A King, With new members being rotated in the lineup settled with dual frontmen Chris Watts/Zach Johnson, Guitars featuring Kandon Monk and Paco Vergara who also does cleans, Bass with John Hicks and Drew Knoeller on drums. The band later announced their debut EP ‘Lunar//Effect’ for 2017 with the single ‘Monsters’ which was produced by Kile Odell of Failure Anthem. The release date of June 30th also coincided with the band’s debut show in Greensboro, NC.