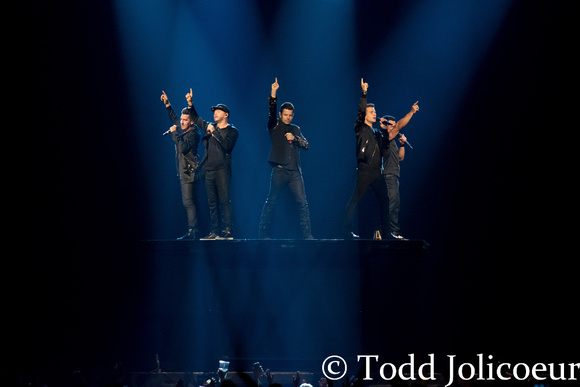 NKOTB dusted off their Total Package tour once again, this time with Paula Abdul and Boyz II Men in tow.  As the minutes clicked off the clock nearing show time, the swarm of fans here to see one or all of the groups on tonight's filled The Palace of Auburn Hills.  This sold out show was going to be one for the ages... or at least a crazy Thursday night helping a lot of women kick off their holiday weekend on the right foot. 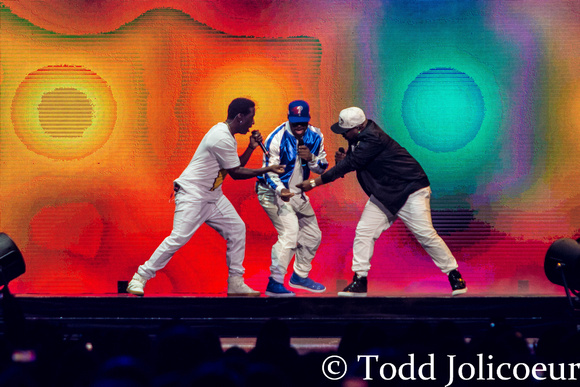 Boyz II Men burst on the scene some 26 years ago and they came out as strong tonight as they did then... with "Motown Philly" and there was no stopping this trio as they ran through a list of hits... theirs and others, with rousing versions of "Are You Gonna Go My Way" and "Locked Out Of Heaven" wrapped up by hits from their own catalog like "It's So Hard to Say Goodbye to Yesterday" and "I'll Make Love to You."  The flow of the show was nonstop, as they packed as much into their short time on stage as they could, delivering a set that pleased every Boyz II Men fan in the house.  They wrapped up their stage time with "End Of The Road" queuing the packed venue with a lyrics video on the big screen to help bring the audience together with them one more time. 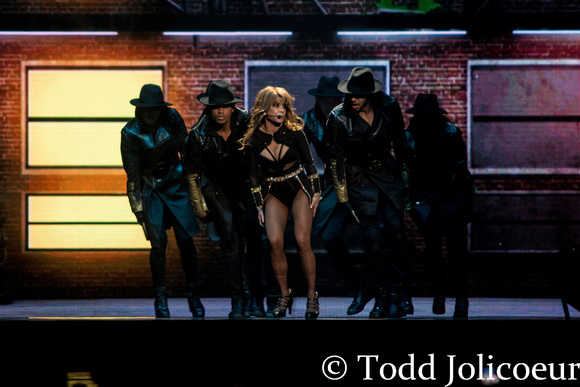 Paula Abdul may not have a large catalog, but it is packed with hits, and she sang most of them for the crowd that filled the Palace this evening.  With a production that included several dancers, a lot of video to fill the visual void, and of course her duet partner MC Skat Kat.  Kicking of with "The Way That You Love Me" and moving through other hits from her debut release, Paula danced her way across the stage from left to right and front to back. One of the visual highlights was her smash "Opposites Attract" which included an intro featuring Gene Kelly and "Singing In The Rain" as well as a video accompaniment from Skat who crooned along with Abdul.  Of her short set, which included several costume changes, only "Rush Rush" was featured from her sophomore disc.  The one-two punch of "Straight Up" and the title track from that first release "Forever Your Girl" wrapped up her set. 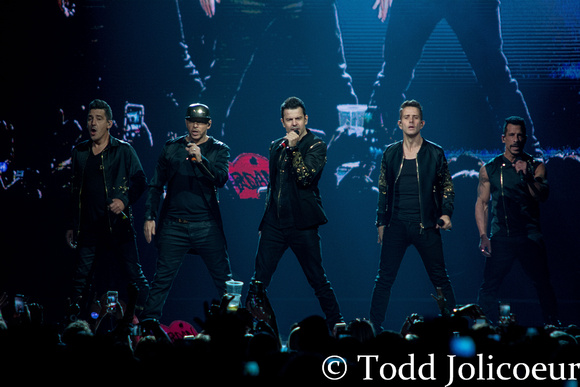 Had you ever told me I would want to see New Kids On The Block, I probably would have told you that you were crazy as hell.  Then the guys (along with myself) grew up, got a little older, and a lot more mature... well, maybe that last one is a stretch.  The tipping point for me was their sixth disc "10" released in 2013.  This collection is one that I still listen to on a regular basis, swirled in with KISS, Journey, Manilow, and more... and for good reason.  Not only are the tracks great, but to see these guys live, they roll a lot of the different elements form those bands into their live show.  From the moment the lights went out and the intro video rolled, I don't think there was a moment of silence or void of at least a couple thousand screams from women (and men) of all ages.  The lights slowly came up on the group as they came yup through the stage.  They ripped into "One More Night" and we were off and running.  The guys each took their positions throughout the track in a tightly choreographed show that had the precision of a Swiss watch.  With Jordan and Donnie getting the majority of the spotlight, this was truly a group effort.  Next in the set was "My Favorite Girl" and this one swirled through the sound system just as the confetti they let fly near the end of the track whipped around in the air surrounding the audience like a paper storm.  After shedding shirts and dialing up the sexuality of the show, the audience was treated to "Dirty Dancing" which set the tone for a lot of the show to come.  Reaching WAY back into their catalog (29 years) they group delivered arguably one of their biggest hits with "You Got It (The Right Stuff)" and I didn't think the crowd could get any louder than they did.  After that, one of my favorite moments of the evening arrived when they featured "Remix (I Like The)" from the aforementioned "10".  The band did everything in their power... winking, smiling, shaking hands, waving, etc. to make each and every fan in the place feel special, as if that wave or wink was just for them... you couldn't help but get swept up in the moment and the show with hit after hit as well as deeper tracks being tossed into the evening, as well as newer tracks like the recently released "Thankful" which popped into the set near the end of the evening.  Don't let anyone fool you - these guys may have been a boy band at one time, but this time around this was five men bringing their best efforts to the table and delivering on all fronts.  I don't think one female leaving the show walked out without a smile on their face, a song on their lips, or a dream / fantasy awaiting them... Like I said earlier, they brought the bombastic sound and flames of KISS show to entertain, the pop and hit sensibility of Journey to make sure everybody heard what they came for, and the romantic / ballad edge of Barry Manilow to make their fans swoon at times throughout the show.  There is a reason these guys are selling out shows left and right - including tonight's performance - on this tour.  They are great performers and bring a great show to town.  Be sure to grab tix when they land near you. 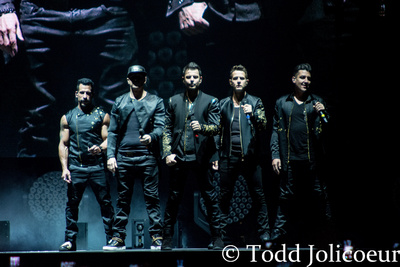 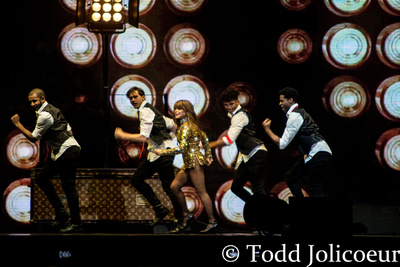 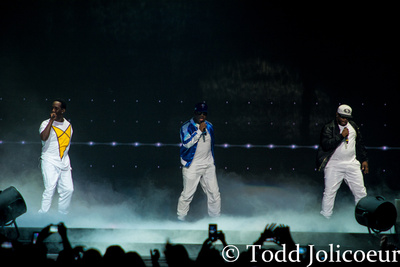