NEWS: Bobby Bare Speaks About Each Song From His Album "Things Change" 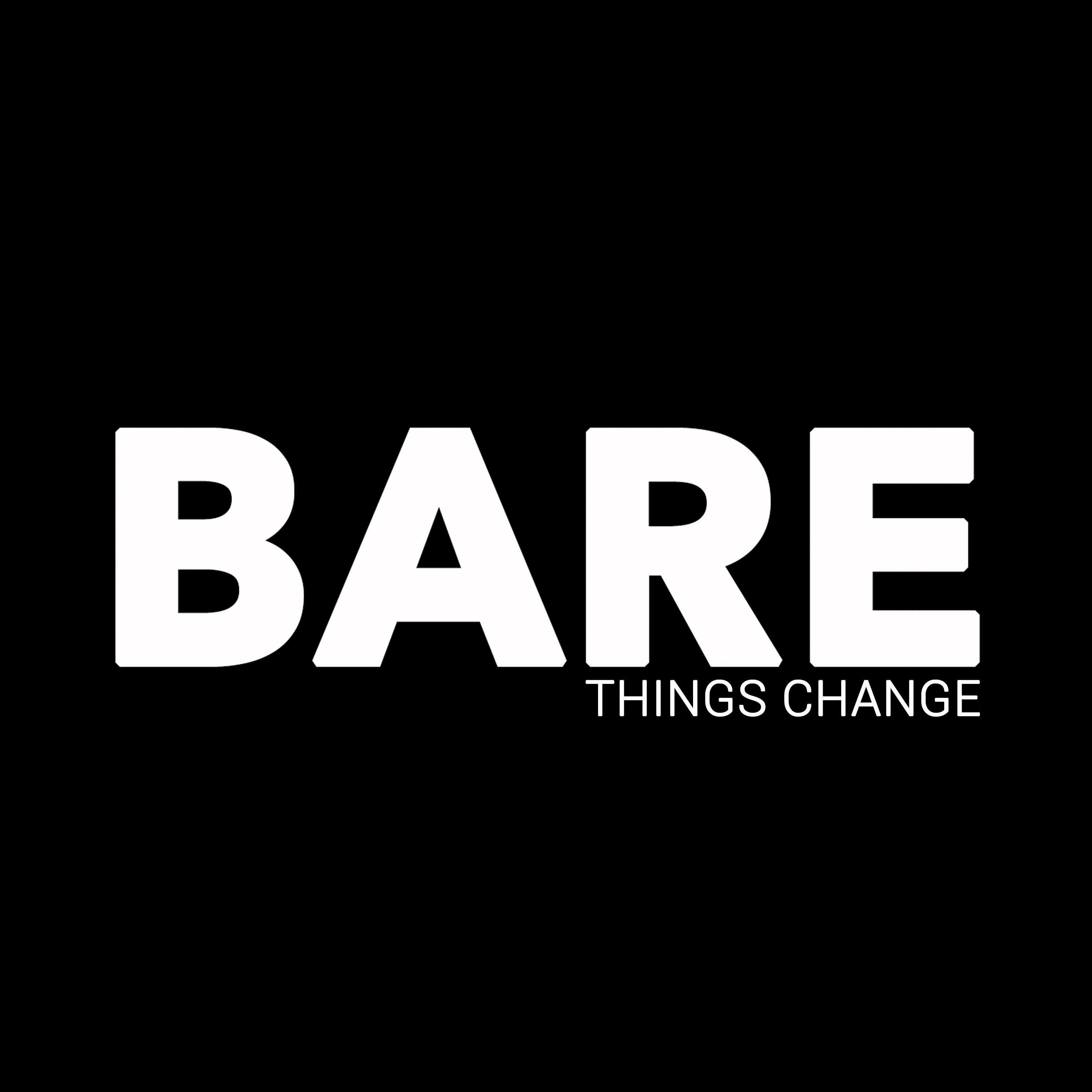 NASHVILLE, Tenn. (May 31, 2017) – Momentum continues for Things Change, Bobby Bare's first studio album in 5 years. The Country Music Hall of Famer and GRAMMY® award-winning living legend opens up about each track off his new album with Billboard.com, AXS.com, Ironton Tribune, Nashville Country Club, Digital Journal, The Daily Country, Do You Remember, and The Country Note.

Things Change features 10 tracks written by Bare, Mary Gauthier, Guy Clark and the producer of the project, hit singer/songwriter Max T. Barnes. The album features a special collaboration on Bare’s iconic hit, “Detroit City,” with Chris Stapleton adding his unique vocals. The song was written by Mel Tillis and Danny Dill and was originally released by Bare in 1963. It would become one of his most highly requested songs to this day and won a GRAMMY® in 1964 for Best Country/Western Recording.

Things Change is released by HYPERMEDIA Nashville and BFD through RED Distribution. The title track is also the first-ever video filmed by the 82-year old legend. Click here to watch "Things Change."

Bare will return to the stage of the Grand Ole Opry, where he was once a member from 1964-1974, with a special performance and in-store this Saturday, May 27, the day after the album's release.

Things Change is available at BobbyBare.com, digital music retailers and wherever music is sold. All CD's purchased through Bare's website will be autographed.

About Bobby Bare: Country Music Hall of Famer, Bobby Bare is one of the most iconic country artists of our time, with chart-topping songs like “Detroit City,” “500 Miles,” “Shame On Me” and many more. Artists from Little Jimmy Dickens and Hank Williams to big band acts like Phil Harris and the Dominoes all influenced his unique style leading to nearly five dozen top 40 hits from 1962 to 1983. The often referred to “Bruce Springsteen of Country” went on to earn multiple Grammy nominations and wins along with induction into the Country Music Hall of Fame in 2013 among many other awards and accolades.