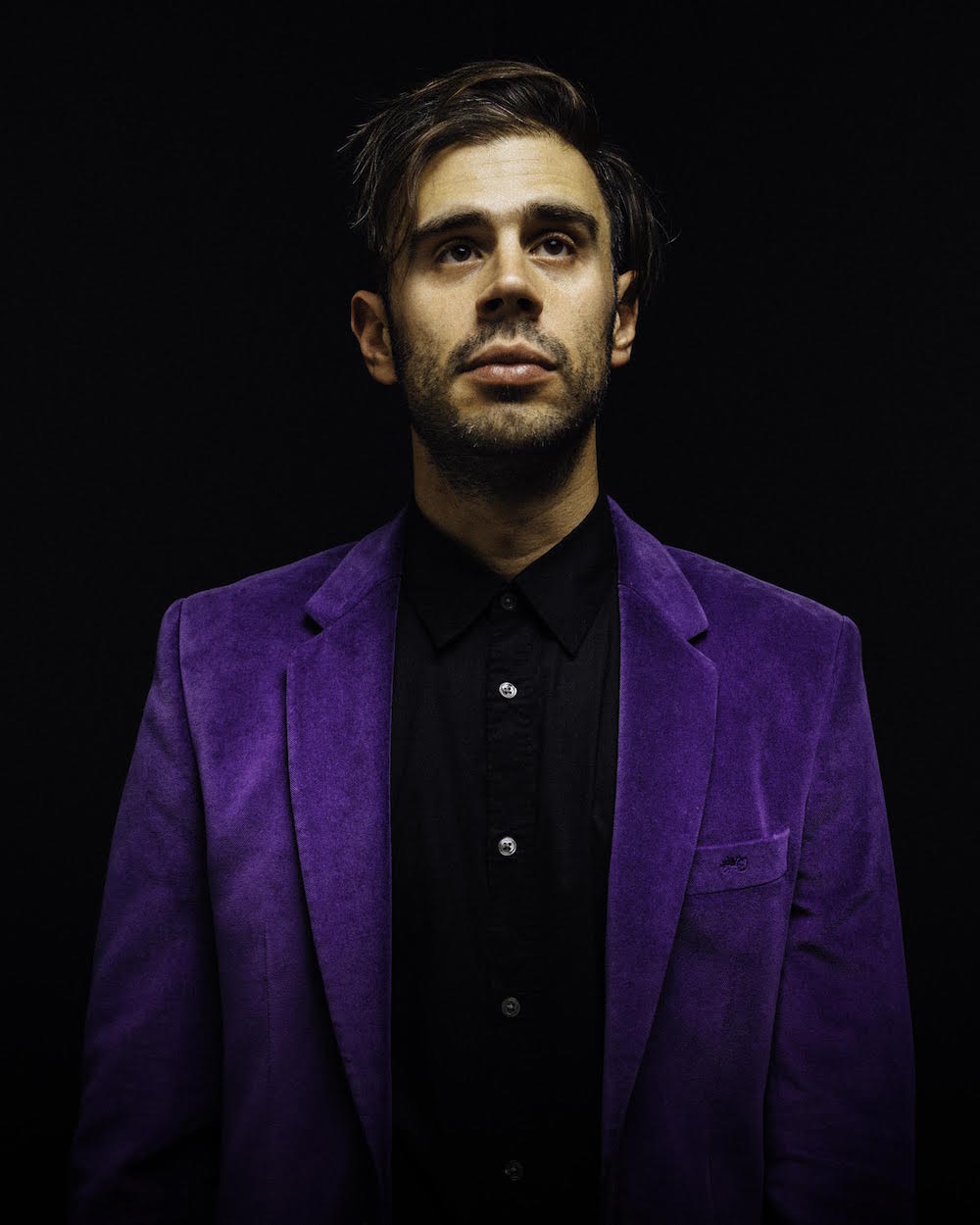 Producer and musician Dan Molad aka CHIMNEY will release his debut self-titled LP, out June 23 on Dine Alone Records. In celebration, he will play a special album release show on June 29 at Bootleg Theater. CHIMNEY previously released a psychedelic video for album single “Walk Don’t Run” and the upbeat “Copicat”. Today he shares sentimental ballad “Little One”, an homage to late childhood friend Harris Wittels who is best known for his work as a writer on The Sarah Silverman Program and a writer/director for Parks and Recreation.

"Harris is someone I grew up with in Houston, TX. I kinda taught him how to play the drums. I wrote and recorded this song the night after he died. It’s a really bizarre thing writing about death.” Molad explains, “Ultimately, it’s something that makes you feel better...or at least makes you feel it fully. Having your work as an outlet is the most amazing gift we’re given as artists. It hurts to hear and play this song, but it’s also a memory and a reminder that’s always there for me. I am extremely grateful for that."

“Little One” premiered with Buzzbands.LA and is available HERE.

Throughout Lucius’ success, Molad found himself in a period of transition: moving from New York to L.A., dealing with relationship strife and the death of longtime friend, Parks And Recreation writer Harris Wittels. As a result, there’s something that’s both painful and cathartic about Molad’s self-titled debut. Songs like “Little One” let Molad’s vulnerable yet deliberate vocals shine through while “The More You’re Holding (The More You’ve Got)” and “#31” are haunting, enigmatic earworms that speak to wanting to hold onto a relationship for dear life. The songs have a cohesive darkness to them and their meaning spills out like a stream of consciousness. It’s something that speaks to Molad’s candor and approach: “You don’t always intend for the theme that emerges -- it just kind of reveals itself.”