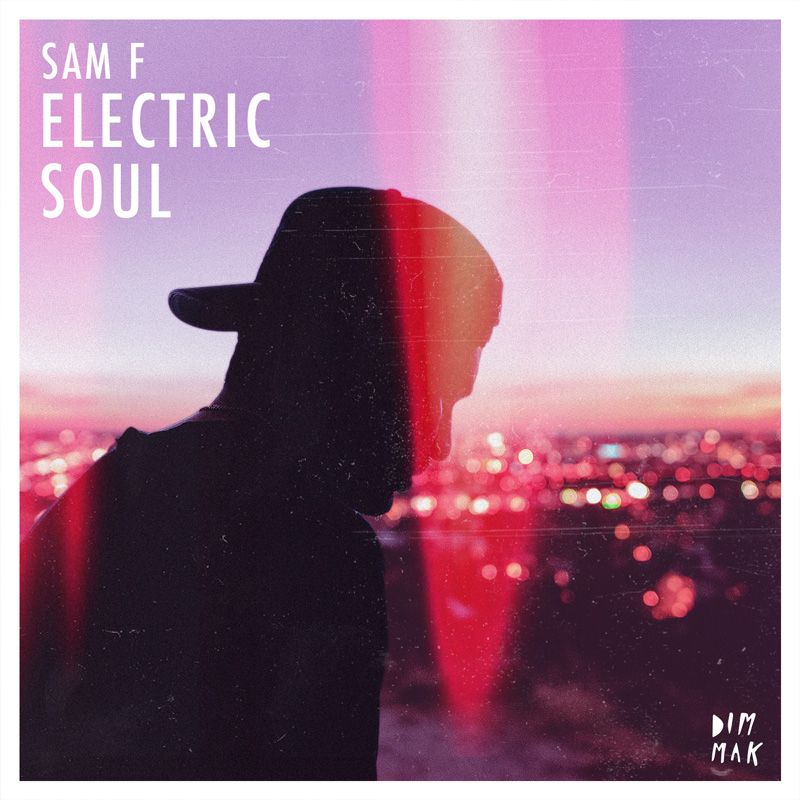 While known for his unique beginnings on television (via the viral SNL digital short “When Will The Bass Drop,”) as well as his bass house wobbles, Sam F spent this year expanding his sound into arguably his most mature work to date, Electric Soul. The Dim Mak affiliate hit the ground running in 2017 with a mission to explore a more “feelsy, harmonic sub-genre,” noted Earmilk when discussing the single “Limitless (feat Sophie Rose)". The single not only garnered support from Steve Aoki, Borgeous, Afrojack, and Morgan Page, but also secured a place on Spotify’s largest dance music playlist electroNOW as well as tastemaking YouTube channel xKito. The new sound is felt on tracks throughout the whole EP, like “Zone (feat. JVZEL)” and “All We Got,” his Yntendo collaboration recently featured in a global advertising campaign for MVMT Watches.