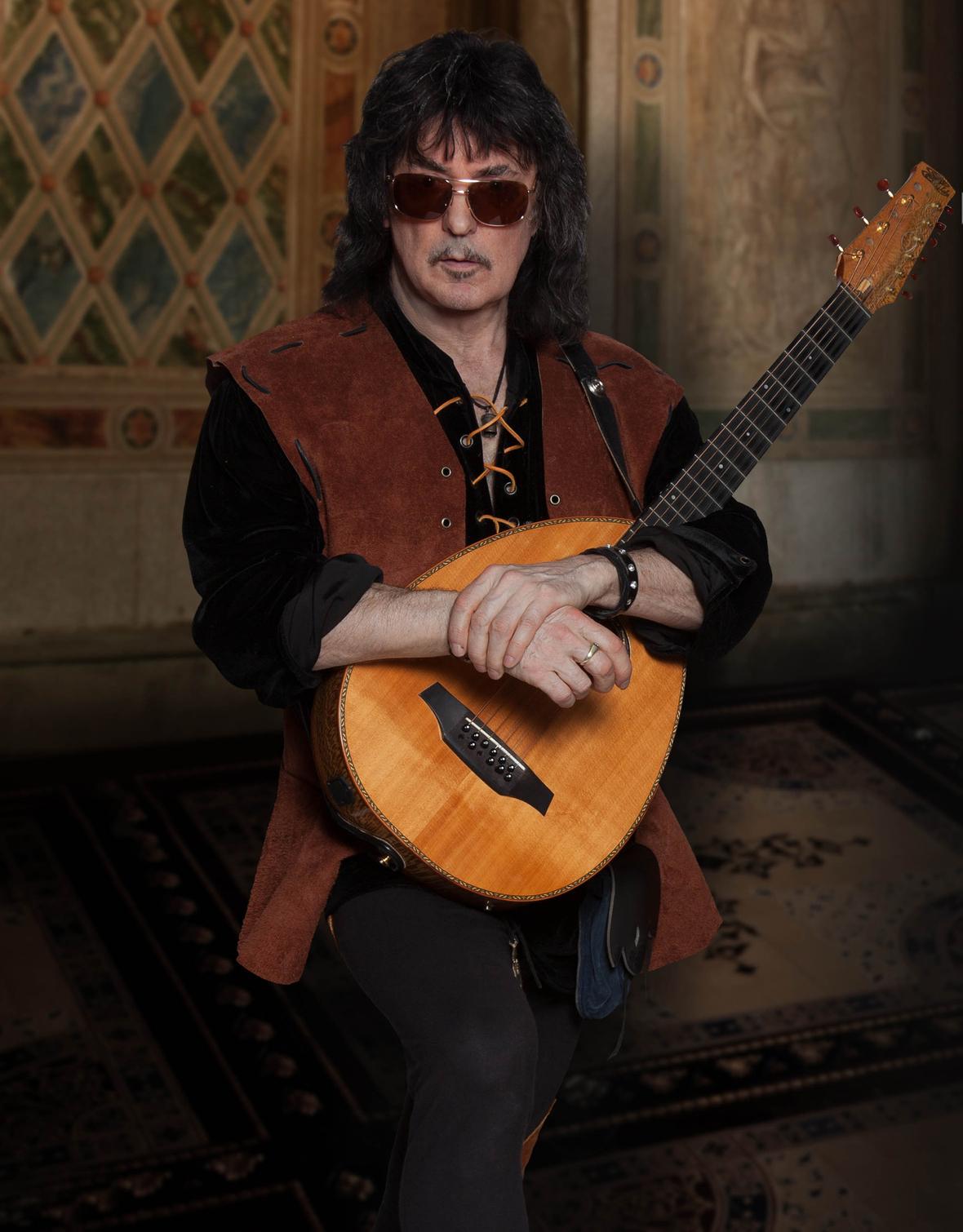 New York, NY (June 5, 2017)— Ritchie Blackmore’s Rainbow was moved to release a special version of “Land of Hope and Glory", a reworking of “Pomp And Circumstance March No. 1” written in 1902. The renowned British patriotic anthem is available now via iTunes, Spotify, and Amazon (Minstrel Hall Music).

Expressing his pride for his homeland, Blackmore wanted to show his solidarity and support for the UK with this recording.

Ritchie Blackmore’s Rainbow recently enjoyed success on their 2016 European tour, earning critical acclaim. (Eagle Rock Entertainment recently released a concert film from this tour – Memories In Rock: Live In Germany – on DVD and Blu-ray, and will release the Live In Birmingham 2016 2CD on June 9).

This year also marks the 20th anniversary of Blackmore’s internationally celebrated Renaissance rock band Blackmore’s Night, whom he leads with wife and singer-songwriter/multi-instrumentalist Candice Night. “Land Of Hope And Glory” will be featured on the bands’ upcoming album To The Moon And Back: 20 Years And Beyond. This collection presents Blackmore’s Night best loved and most requested songs, including newly recorded and remixed versions and brand new tracks, and will be released in July 2017.

“Land Of Hope And Glory” is available via: