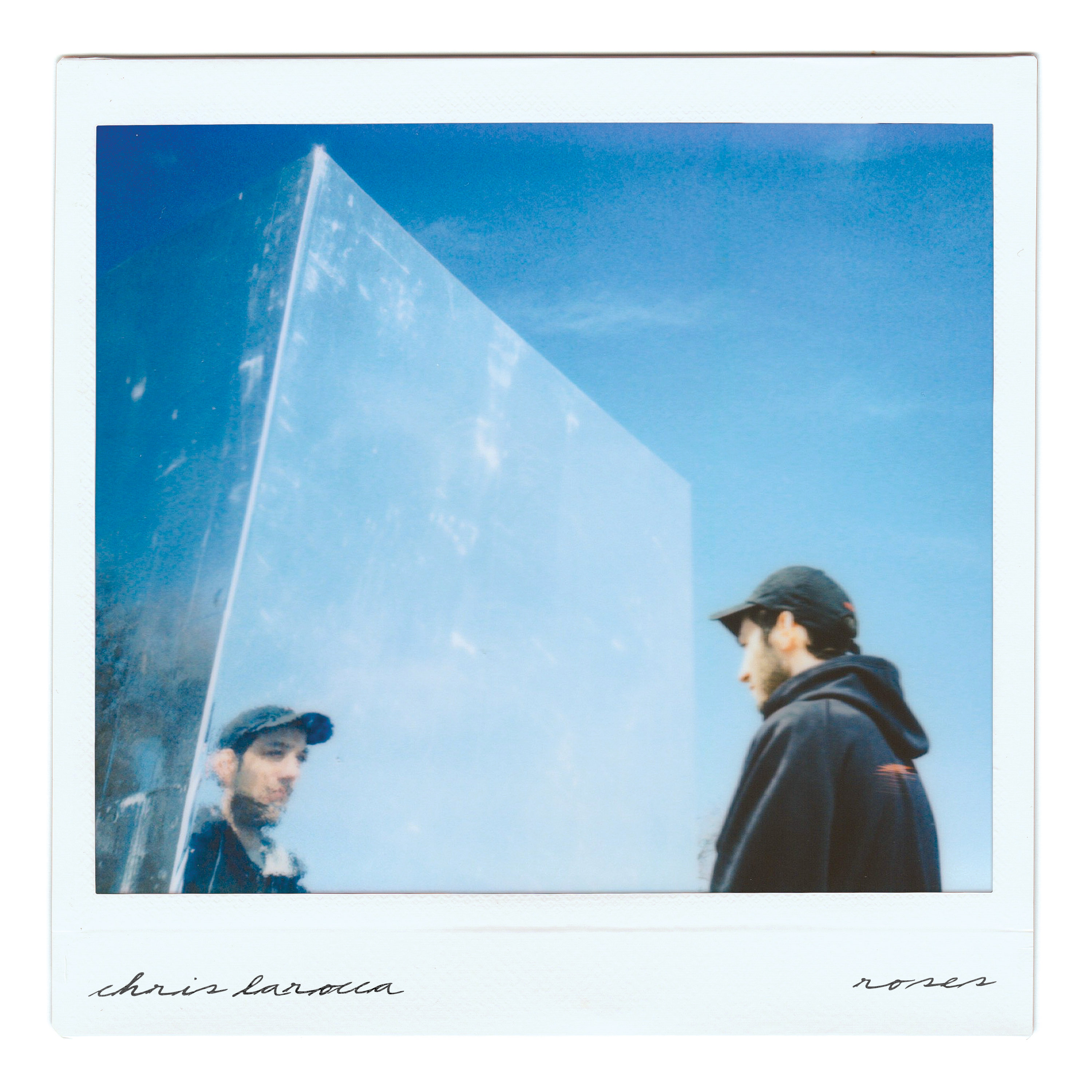 Hailing from Woodbridge, Ontario, vocalist and producer Chris LaRocca shares new single “Roses” today via Milk. Fusing melancholic waves of ambient textures, ethereal synths, and his soaring natural falsetto, the track is set for digital release on Friday, June 30th and will be followed by an EP later this summer. Chris comments: “‘Roses is an anthem for the recluse. It highlights the introverted nature that comes with being creative. In my most creative times I withdraw myself from the world, and sometimes have a hard time finding my way back in."

After years in Toronto’s DIY scene as part of math rock/indie band Elos Arma, he started producing in 2014 with a combination of synths and drum machines – no computer. After diving deeper into the production world and teaming up with co-producer Herag Sanbalian, Chris self-released his first solo single “Closer” in February 2017. “Closer” was championed by Zane Lowe and FADER – connecting his vision for expansive pop music with a focus on quality and  staggering attention to detail. A self-taught musician, LaRocca’s music is ambitious, unpretentious, and just as accessible as his personality. Equal parts soulful and electronic-infused, “Roses” is only the beginning for Chris LaRocca in 2017.