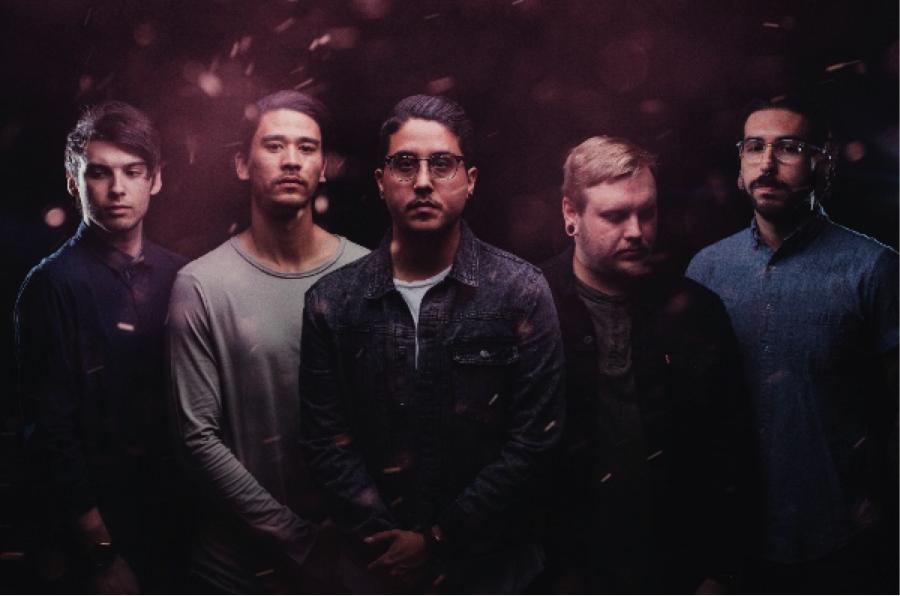 Southern California's DAYSEEKER have revealed key details about their new album. The band's Spinefarm debut Dreaming Is Sinking /// Waking Is Rising will drop on July 14. In advance of the album's release, the band has premiered the video for "Vultures" at Alternative Press.

"This song is not only the start of our album, but it's also written for our dear friend who was a victim of sexual assault," frontman Rory Rodriguez told AP. "This is a huge issue that we wanted to write about, not only to bring to light the trauma a person goes through when this happens, but to hopefully offer solace to those same people as well."

Regarding the album, Rodriguez furthered, "This album is our proudest work to date. From beginning to end, you will hear a full concept album following the journey of a man who has fallen into a deep coma and his long journey to escape the mental prison he finds himself in."

The album operates off an intricate concept: A man avenges the unspeakable crimes committed against his wife only to be bludgeoned into a coma. Locked in a vegetative state, changes erupt throughout his world, spanning the dissolution of his marriage and the death of his estranged mother. While his hospital bed doubles as a front row seat to the chaos, questions arise...

Is any of this happening? Is it real? What does it mean?

Some of the answers may or may not be encoded within the 12 tracks comprising Dayseeker's 2017 conceptual third full-length album, Dreaming Is Sinking /// Waking Is Rising. Maintaining an inimitable and infectious intensity, the music represents a marked evolution for the Orange County group.