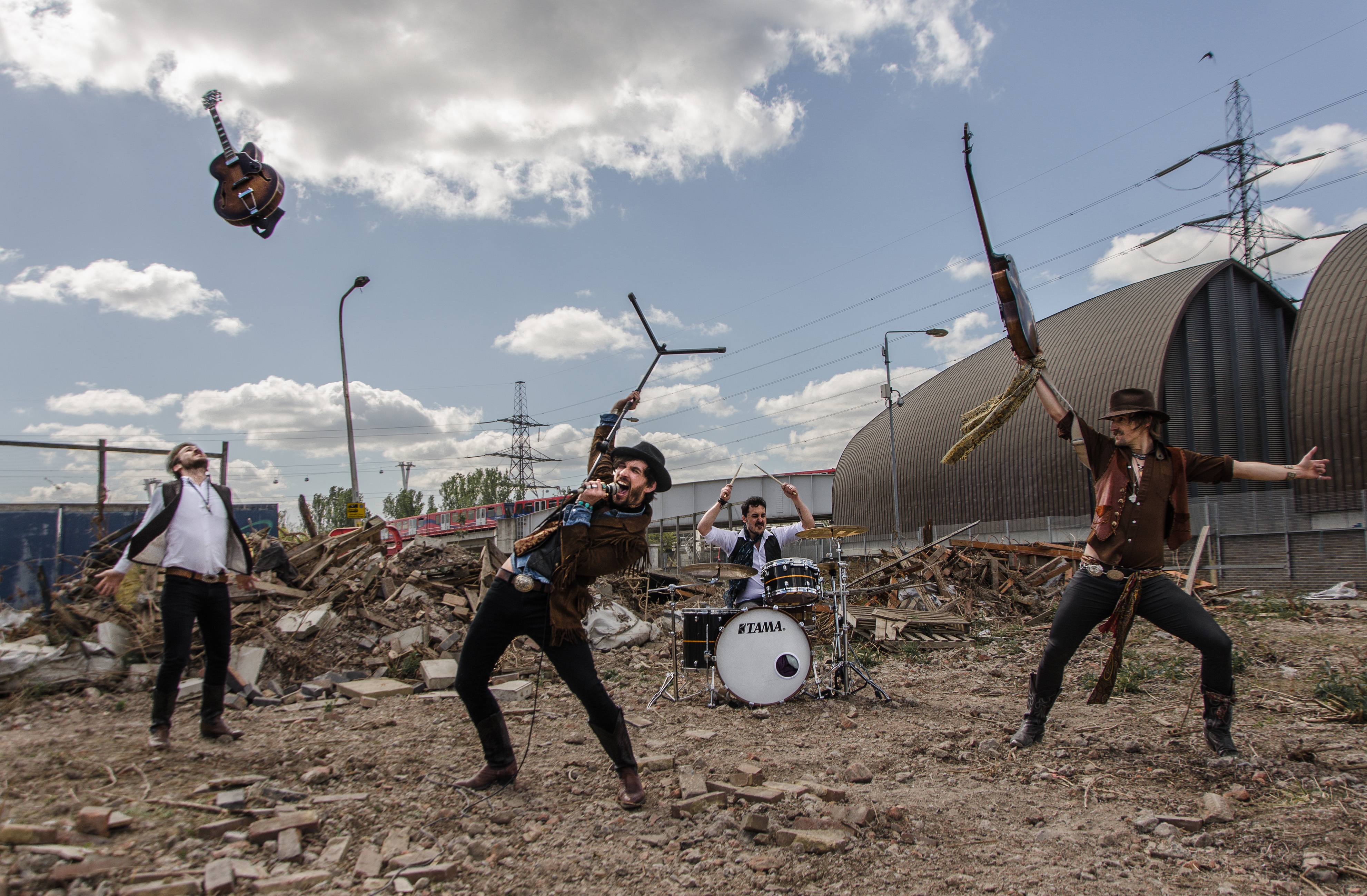 Dirty Thrills are set to release their new album "Heavy Living" on September 15th via Frontiers Music Srl.  Today the band releases the first single and video from the album for the track "Law Man".  Watch the video HERE.

Order "Heavy Living" here: http://radi.al/HeavyLiving or at the links below:

Stream the single on Spotify: http://radi.al/HeavyLivingSpotify

Dirty Thrills formed after a drunken night of jamming in a quiet village pub in Wiltshire, but what started out as an inconspicuous session swiftly birthed an ambitious group with the drive and determination to bring the glory days back to the rock scene. Having released and toured a self-titled debut record in 2014, the band recently signed to Italian powerhouse label Frontiers Music Srl and played the UK's Camden Rocks and Wildfire Festivals in June as part of the build-up to their new single, 'Law Man', which Louis James describes as a song "about one man's fight for freedom, only to be struck down by a figure of austerity." They will also be performing at Ramblin' Man Fair in late July, while a full UK tour will follow the mid-September release of their brand new album, 'Heavy Living', which was recorded at Monnow Valley Studio in Rockfield, Monmouth and produced/mixed by James Loughrey (The Darkness, Skindred, Sumo Cyco). 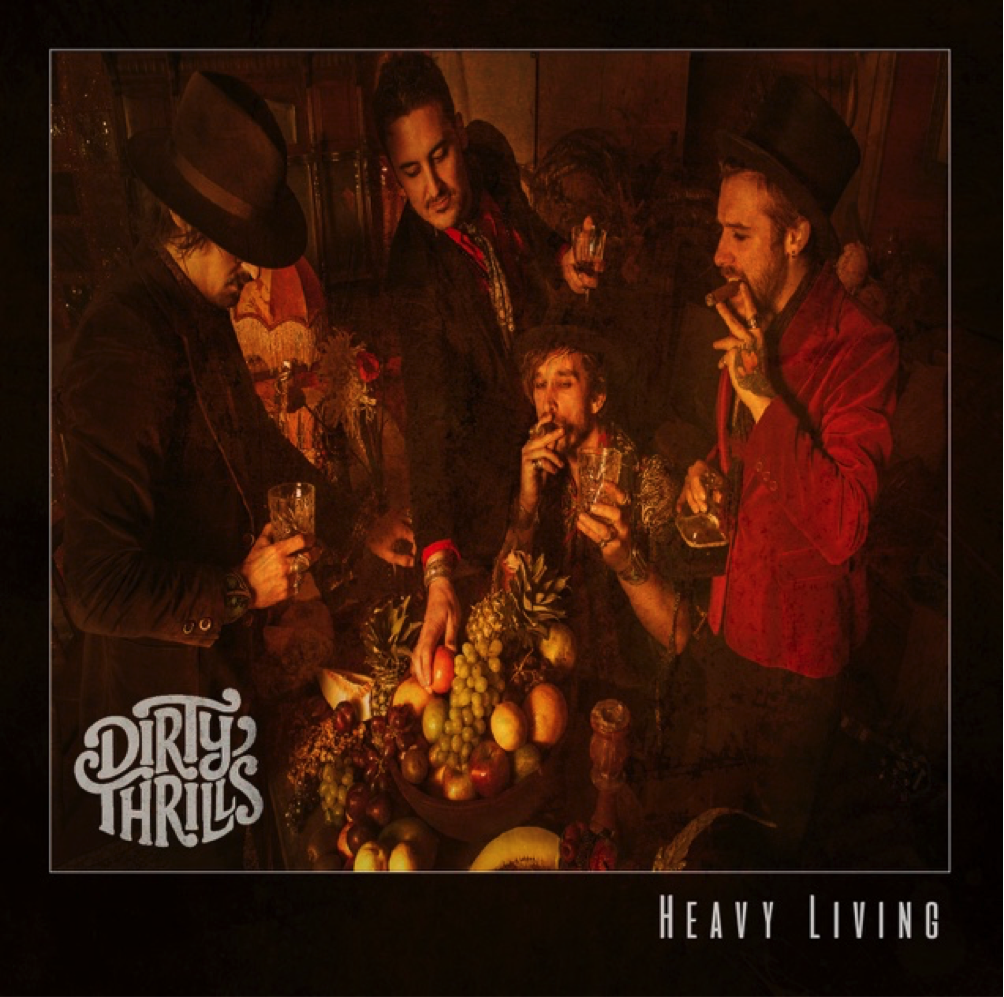