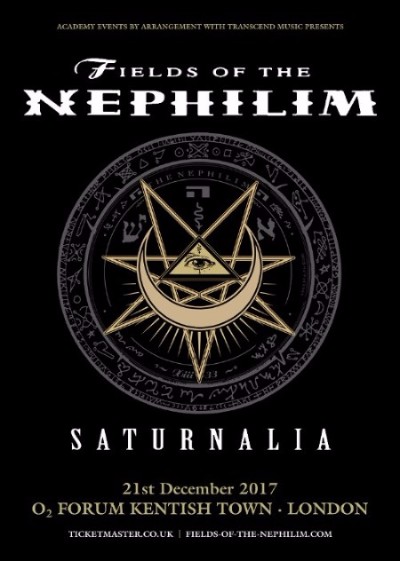 The gathering will be held on December 21st, the Winter Solstice at London’s O2 Forum, which coincides with the pagan festival Saturnalia.

This year’s exclusive performance will honour the dark energies of winter with a truly spellbinding set celebrating the band’s illustrious career.