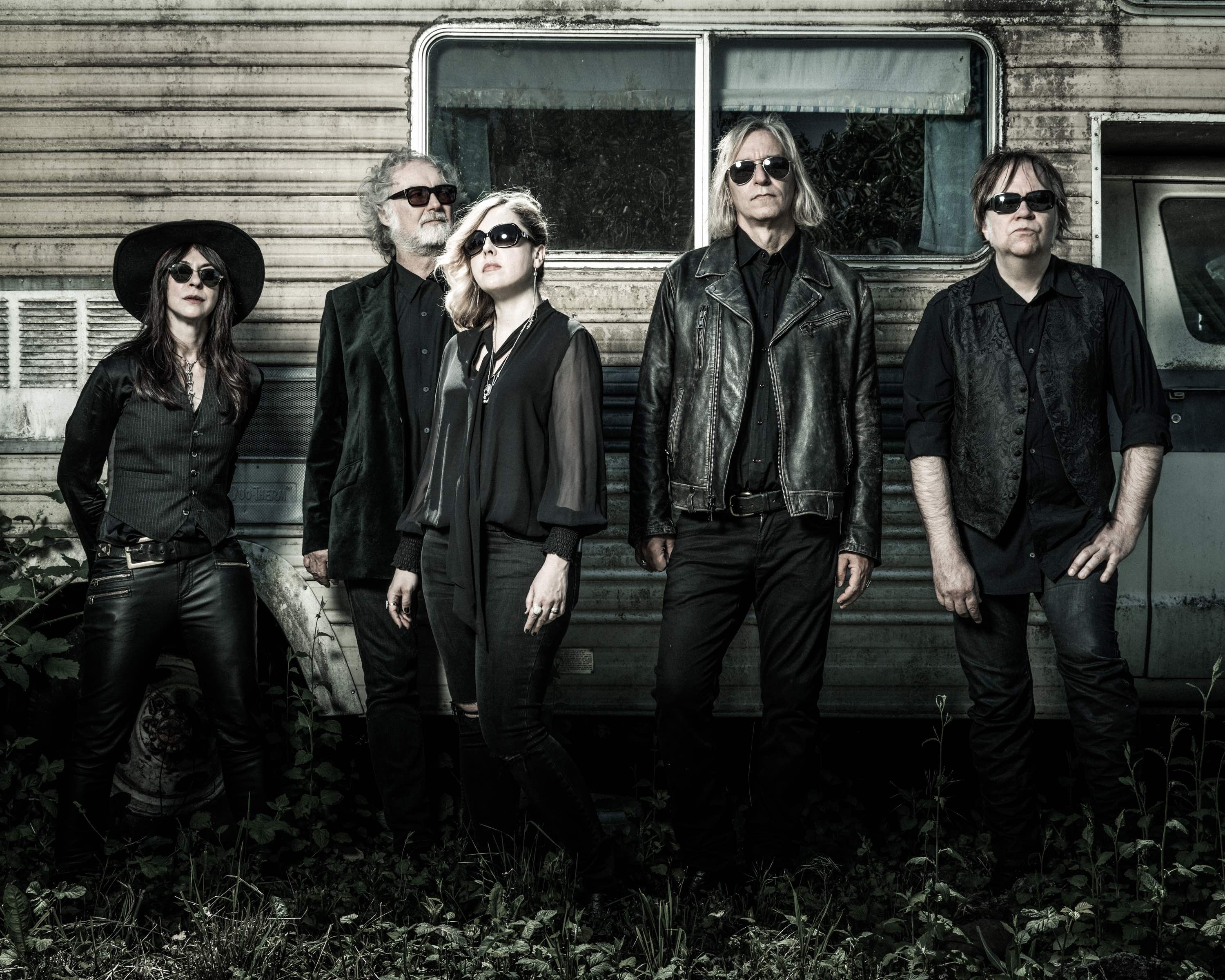 Filthy Friends have announced the release of their debut album Invitation out August 25 via Kill Rock Stars. They premiered the first track “The Arrival” today via Rolling Stone. Listen to “The Arrival” here and pre-order Invitation here.

Filthy Friends is the product of likeminded individuals with nothing to prove getting together and making a heroic racket together that finds space for their many influences and interests. Lead singer Corin Tucker has left an indelible mark on the punk scene through her memberships in Sleater-Kinney and Heavens to Betsy. Guitarist Kurt Bloch has logged a lot of hours as the leader of The Fastbacks, as well as serving as a producer/mentor for up and coming Seattle rock groups. Drummer Bill Rieflin has a fine day job as one of the drummers in King Crimson. Bassist Scott McCaughey keeps plenty busy doing studio work and mining the power pop underground with his long-running band the Young Fresh Fellows. As for the other guitarist Peter Buck...if you’re unfamiliar with him, you haven’t been paying attention to the last 30 years of alternative/college/indie rock. (Stage whisper: He used to be in R.E.M.)

So far, the world has gotten to know Filthy Friends through a nicely scattershot batch of songs: “Despierata,” their entry into the anti-Trump project 30 Songs For 30 Days and the 2017 Record Store Day release featuring their original “Any Kind of Crowd” and a sinister take on Roxy Music’s “Editions of You.” Now this fierce collective is fanning the flames even hotter with the release of their debut full-length Invitation. Yes, it does slip their already released tracks into the mix, but what surrounds those tunes is oh so much more than you could have ever asked for.

The 12-song collection works through a flurry of different moods and styles, genre exercises and joyous experiments. The intricate guitar knots and blasts of bubblegum pop of Buck’s beloved Television are all over the herky-jerky “Windmill.” A mashup of ‘60s downer vibes and rootsy rumblings makes up the marvelous “Second Life” whereas “Come Back Shelley” is all swagger and glitz in the style of a lost glam rock 45. There ain’t nothing this band can’t do with the wet clay of rock music and what they sculpt out of it is pure art.