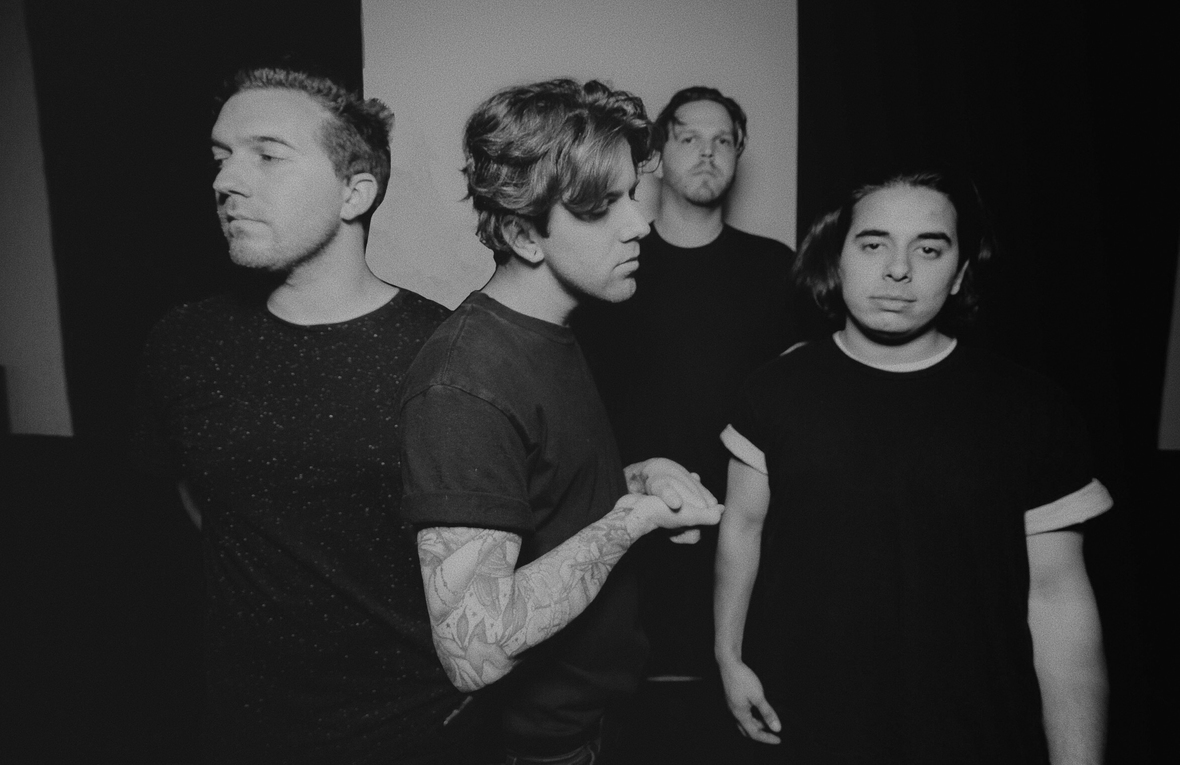 Electro-pop quartet Sleeptalk from Los Angeles has released a new music video for their single "Young." The track comes from their debut self-titled album that will be released on July 28th via Artery Recordings, which includes a combination of remastered versions of songs from their earlier EPs as well as brand new tracks. The alluring music video detailing a night of youthful rebellion premiered with Substream Magazine.

Vocalist Anthony Fitzpatrick says "This song is about a specific night where 10 PM turned to 5 AM within minutes. It's about those nights where the only thing to look forward to is the rest of the night. The type of night when congenial is not only a word but a lifestyle. Stumbling around, lighting continuous cigarettes and enjoying a group of friends where nothing can go wrong, except the end of the night."

Pre-orders for Sleeptalk are available now on iTunes, MerchNow, and all other digital retailers.