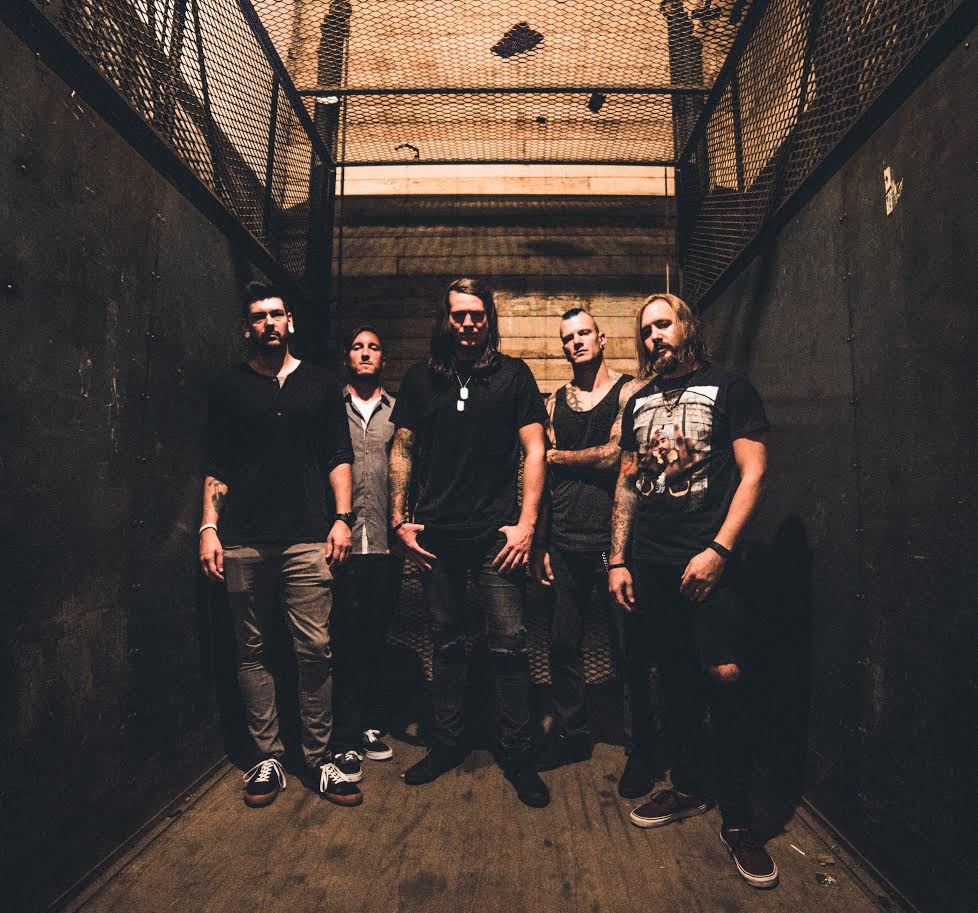 Screaming for Silence have announced tour dates in support of their new, independent release titled House of Glass due out on July 28, 2017. The House of Glass Tour will kick off on the same day, July 28th in Ames, Iowa at DG's Taphouse and conclude on August 19th in Omaha, Nebraska. The band will premiere the lyric video for the first single off of the release, currently at radio, and also titled “House of Glass” on CrypticRock.com today!

The premiere can be seen here: http://crypticrock.com/screaming-silence-house-glass-lyric-video-premiere/

"To us the song is about people getting so stuck in their ways that they think everything or everyone else is wrong. Everyone has an opinion and even though they can be different it doesn't mean they are wrong. As a society we need to start taking some time to listen to what others have to say before they crash their house of glass!" - Screaming For Silence

The brotherhood of five who make up Screaming For Silence took just a short minute to record the forthcoming House of Glass, but the Ernie Ball’s Rock on the Range Battle of the Bands winner has decisively crafted another hard-hitting collection.

Widely known for their relentless touring across the States, S4S returned to the studio to work with renowned producer Erik Ron (Motionless In White, We Came as Romans, New Years Day). Their previous collaboration includes “The King Is Crowned” (2015) from their self-titled debut; “King’ reached #29 on the Billboard Indicator Chart. S4S was featured as the top selling artist on iTunes the week of the album’s release. Among the awards S4S racked up were Omaha Arts and Entertainment Awards Hard Rock Band of the Year, NAIRMA best song for an unsigned band (“The King is Crowned”), and artist of the year and song of the year honors from legendary rock station, KSEZ FM (Z-98).

The five tracks for House of Glass were recorded at Grey Area studios in North Hollywood, Calif. Working alongside Ron, the band said, made the experience that much more memorable.

“We think we have really good chemistry with Erik,” lead singer Zeb Christensen said. “Last time we would take breaks in between, but this time it felt like we were in such a mode, so energized to finish the songs. We really hammered them out.”

Fans will find that the sophomore release includes just the right amount of updating to the S4S sound. “Beetlejuice” steers the listener into a collision course of percussion, truth-bearing lyrics and a piercing guitar bridge. “House of Glass” reflects not only emotional pain, but in true S4S synergy, the fight to move forward. The lyric “look in my eyes, you’ll see the fire” is a quintessential theme to S4S – the band is not about to appease.

Rounding out the tracks are "Buried Alive", “Long Way Up” and “Worth Fighting For.”

“The songs actually all started out as titles to Geena Davis movies,” Christensen said. “We obviously kept ‘Beetlejuice’…but overall we always feel like we’re contenders. We’re in this together – not one person does all the writing or all the instruments. We inspire each other and feed off of that energy in the studio –and our live show is just the same. I think our fans really pick up on our synergy and that’s why we’ve been so grateful to them.”

Screaming for Silence is: