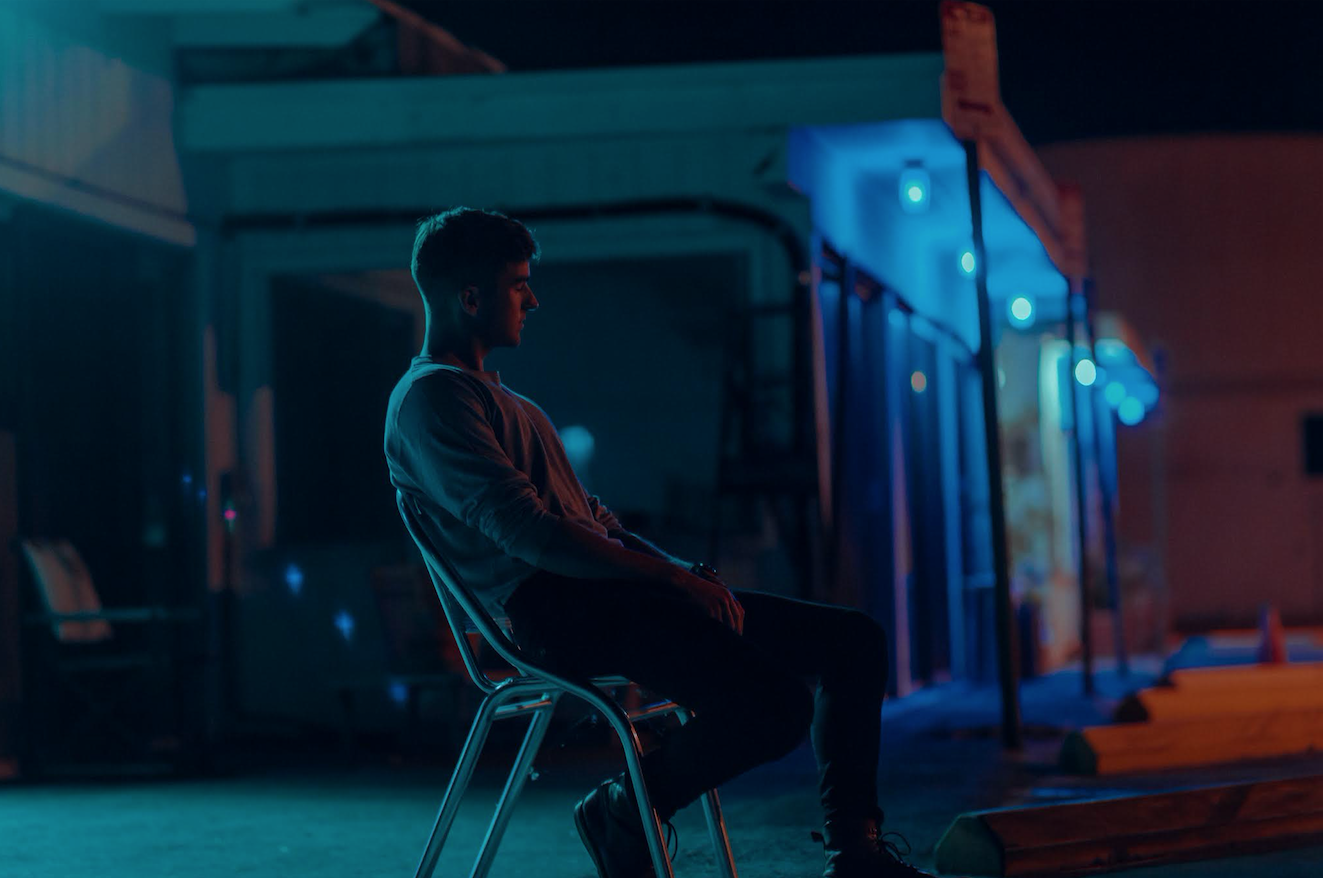 Highlighted by a surreal sounding combination of vocal harmonies and pulsating rhythms, "Let Me Know"  is only the beginning for Galimatias in 2017. After being silent for two years, he is now emerging with a new direction that embodies his ability to bring an organic and human sound to the electronic music scene. Through meticulous sound design and a love for hip-hop/R&B, Galimatias is now preparing for a range of upcoming releases as he enters the next phase of his career.

He comments, "Innovation is one of the things I rank highest when I listen to new music. I love it when I hear something in a track that I can't really define. On that note, I always try to form some sort of new sound design or technique in my own music. With 'Let Me Know' I recorded different layers of myself beatboxing through vocoders while playing different chords. Then pieced all those tracks together to create the rhythmic foundation for the song. Actually everything up until the chorus (except the sub bass) is essentially my voice."

On his 2015 debut Urban Flora EP in collaboration with singer-songwriter Alina Baraz, Galimatias emerged with a seamless exploration of a smoldering relationship fusing R&B and electronic sounds. The EP garnered over 350 million streams across platforms, hit #1 on the Billboard Heatseekers Chart, #1 on the iTunes Electronic Chart, #1 on HypeMachine, and received praise from publications such as NPR, FADER, Huffington Post, The Guardian, and many more.

Although Galimatias is now exclusively dedicated to focusing on his own original music, he has done two select remixes in the past – Porter Robinson's "Sea Of Voices" and Tora’s "Jaigantic" – both have collectively recorded over 16.5 million streams across platforms. Simultaneously, Galimatias was able to invite artists such as FKJ, Pomo, Ark Patrol, and Le Youth to rework some of his own originals, all of which were released as part of an official remix album for Urban Flora in 2015.