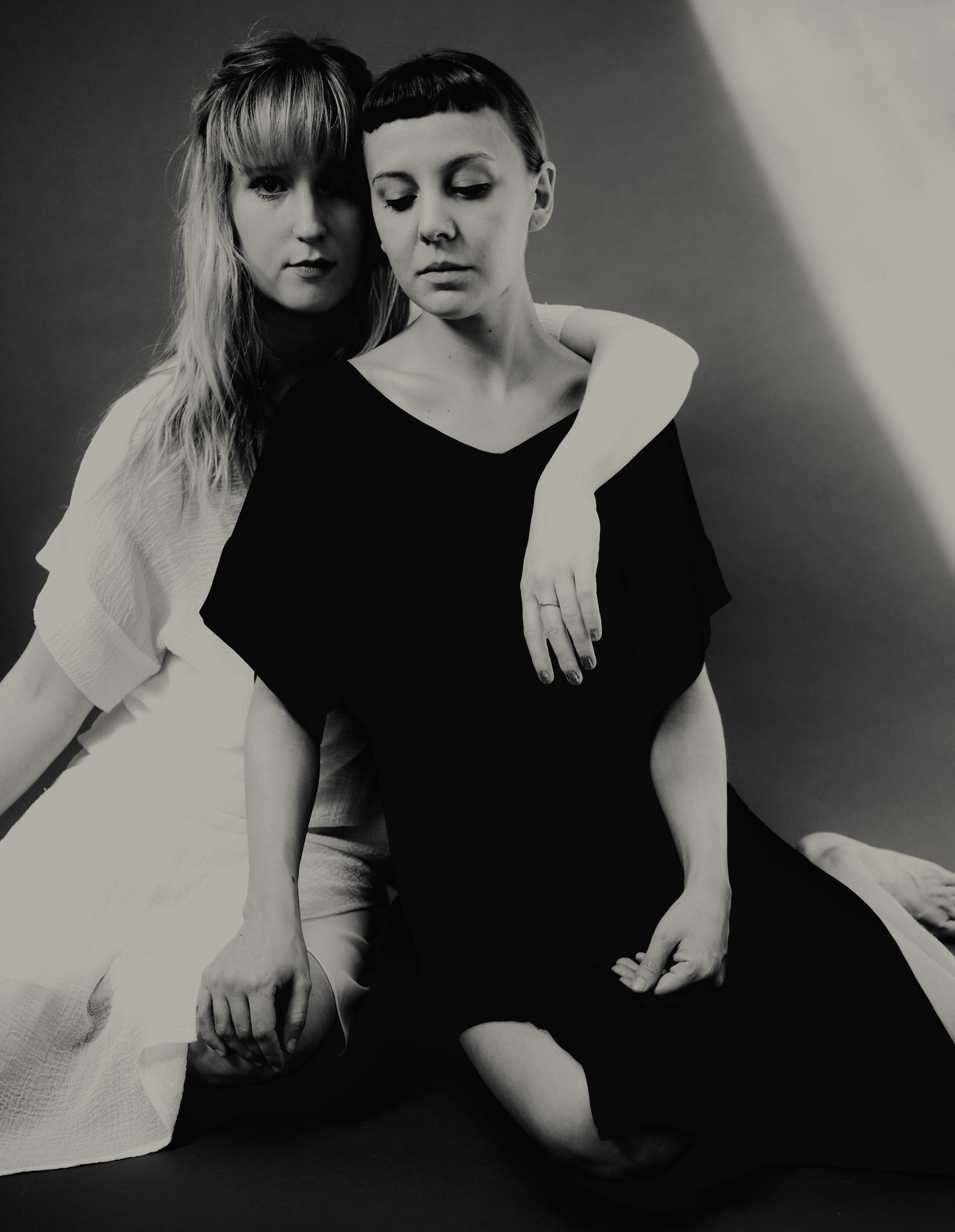 Gracie and Rachel are a study in duality: light and dark, classical training with a pop sensibility, Californians in New York. On their debut full-length, due out June 23, Gracie and Rachel pit anxiety and tension against an almost serene self-assurance. The creative pair met in high school in Berkeley, California and reunited in Bushwick, Brooklyn, building out a loft to be their home and studio where they crafted this debut. To experience the band live displays an almost tangible quality to their deeply rooted bond. Having shared buzzy stages with Julien Baker, Lucy Dacus, Joseph, and Half Waif, among others, the duo is sure to give standout performances at a handful of upcoming summer festivals and their co-headlining tour with Henry Jamison announced today!

The duo previously shared “Only A Child” and “Let It Out,” and today they have released a perceptive lyric video for new album cut “It’s Time.” “It’s TIme” is a siren song of hope and freedom, challenging the idea that there are only the options we are dealt in which we must choose from.

“It’s Time” debuted with Earbuddy today and is available HERE.