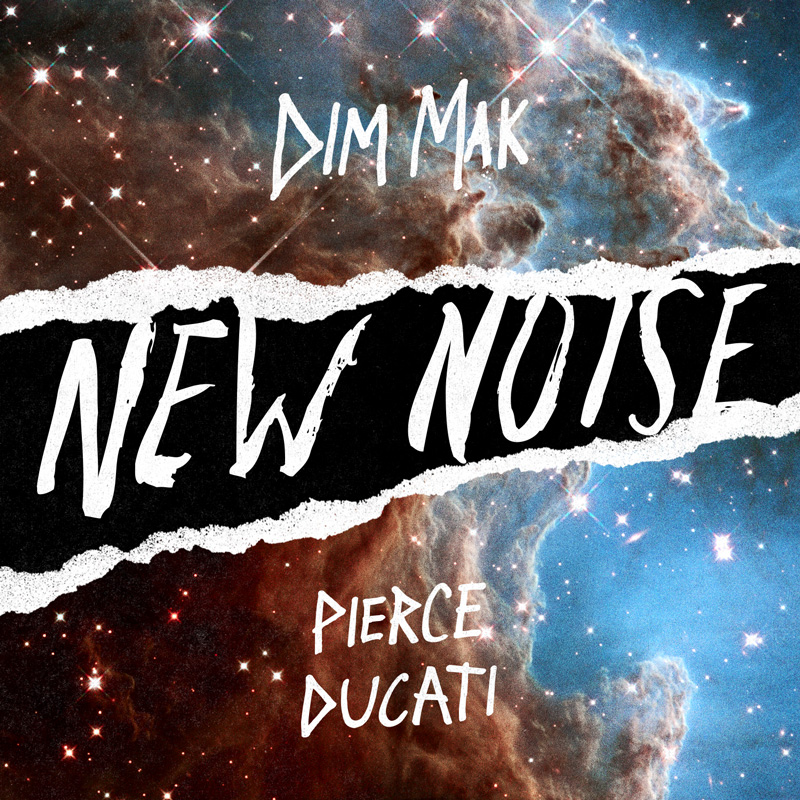 Hailing from Scottsdale, Arizona, Pierce has taken the trap and dubstep scene by storm. As an Icon Collective Alumnus, Pierce is now located in Los Angeles and producing cleaner music than ever before. His recent Pierced Vol.1 Splice sample pack broke into the platform’s top 15 downloads and was heralded by YourEDM as, “a must have for any relevant bass producers looking to stand out with their music.”

New Noise is Dim Mak’s new music discovery imprint that focuses on cutting edge sounds from burgeoning artists across the genre spectrum. Launched in 2010, New Noise got its start as a compilation series highlighting fresh faces handpicked by Steve Aoki and crew. By 2015, the platform evolved into a bi-weekly, free-download model based on singles. New Noise’s current incarnation is a copyright free model that allows the budding community of Twitch gamers and amateur YouTube content creators to use New Noise music in their videos and live streams sans purchase or fees, all in exchange for linking back to the artists and their music.