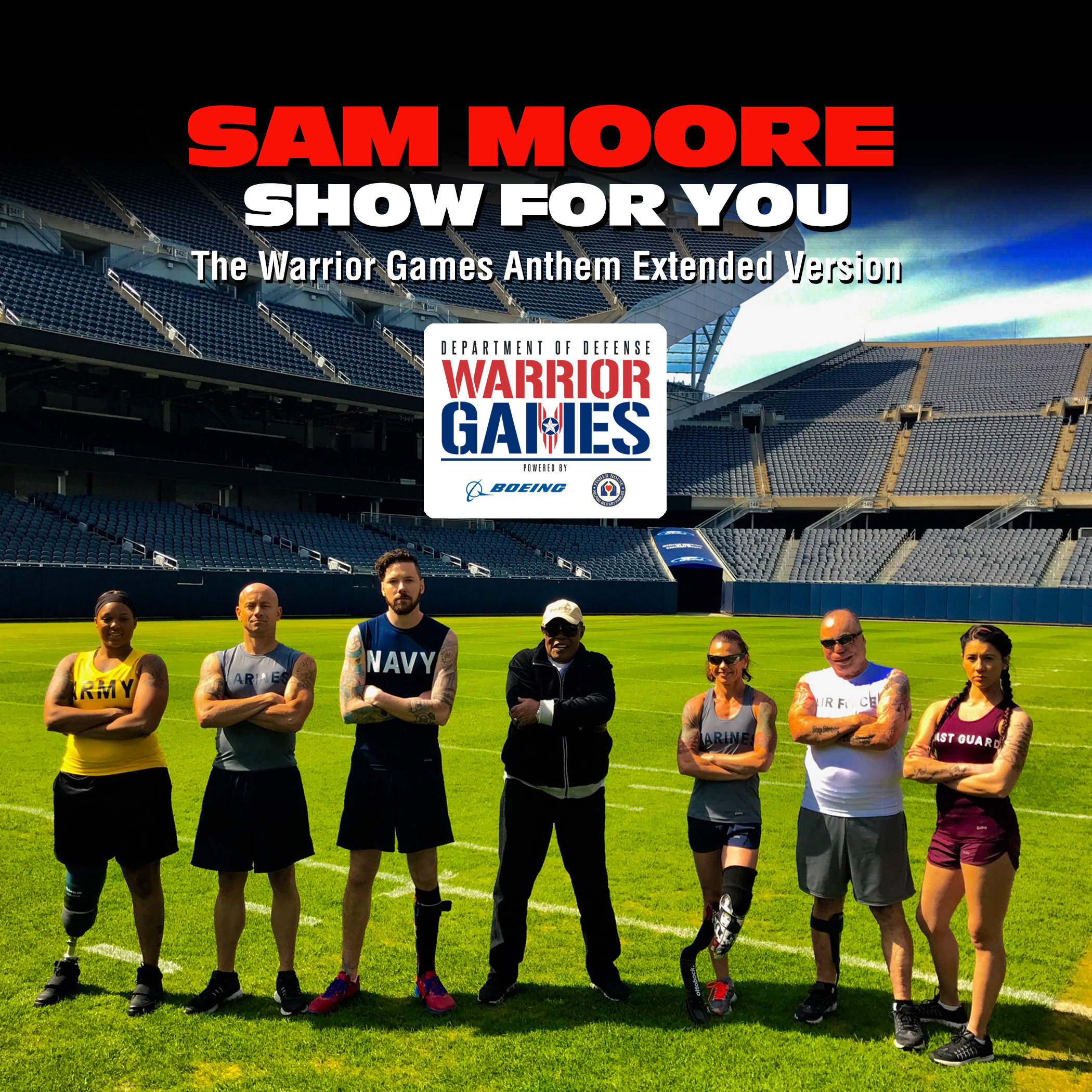 CHICAGO, Ill. – The 2017 Department of Defense (DoD) Warrior Games debuted its anthemic video highlighting the courage, sacrifice and dedication of the wounded warrior athletes who will participate in the 8th annual Warrior Games in Chicago, June 30 - July 8. Rock and Roll Hall of Fame member and legendary "Soul Man" singer Sam Moore, of Sam & Dave, sings the anthem and is accompanied by the Chicago Children's Choir.

The video, shot exclusively in the City of Chicago, was the first in a series of videos that will highlight athletes from each service who will participate in the games.

The video is part of the "By Air, By Land or By Sea" campaign, which asks viewers how they will get to the games. It can be viewed at facebook.com/WarriorGames.

The DoD Warrior Games are an annual Paralympic-style event designed to showcase the resilient spirit of our nation's wounded, ill and injured service members and veterans. Approximately 265 athletes representing teams from each branch of the United States military - Army, Marine Corps, Navy, Air Force, Coast Guard - along with athletes from Special Operations Command. Athletes from the United Kingdom and Australia will also participate in the competition. The Games provide a platform to showcase the benefits of adaptive sports and the DoD's warrior care programs.

To learn more about the 2017 DoD Warrior Games, visit dodwarriorgames.com.