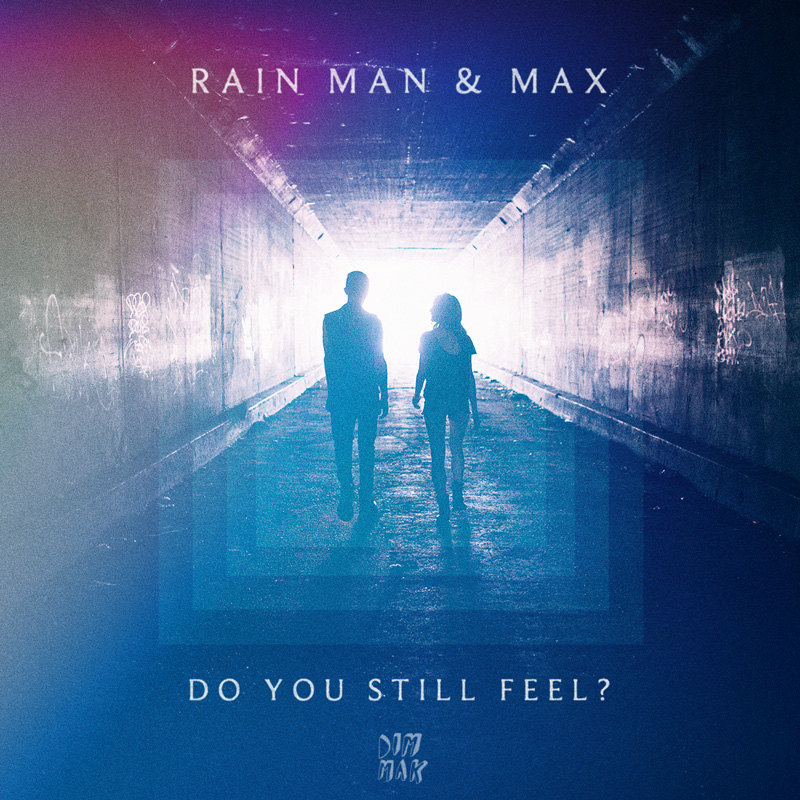 Los Angeles, CA - Rain Man teams up with NYC-based vocalist MAX on the dynamic collaboration "Do You Still Feel?," premiered exclusively on Billboard. The impassioned single blends pop and dance sensibilities into a euphoric fusion of sound. The track comes on the heels of MAX’s Meteor tour announcement and Rain Man preparing to grace the Dim Mak stage at Tomorrowland in Belgium this July.

Showcasing his genre-fluidity and production prowess, “Do You Still Feel?” is the latest release in Rain Man’s saga as a solo artist. With an openness for experimentation, Rain Man’s compositions flawlessly navigate between melodious lighter fare, while never forgetting his roots in grimy dubstep and heart-pounding drum n’ bass. No stranger to creating danceable pop hits, 2016’s “Bring Back the Summer” continues to see incredible successes as the song has crossed over 20.8 million plays on Spotify. The track has topped charts, securing its place on the Mediabase Dance Chart at #1 and hitting #5 on Spotify’s Viral 50 Chart (both US and Global.)

Prior to the launch of his solo career, Rain Man was a member of renowned main stage staple, Krewella. Highlighting his musical chops, he produced the group’s first Top 40 hit “Alive,” which peaked at #9 on Billboard’s Pop Songs Chart, simultaneously catapulting their debut studio album Get Wet (2013) to #1 on the Billboard Dance/Electronic Albums Chart. Since his departure from Krewella, Rain Man has played numerous live sets across the country, and performed at Dim Mak 20th Anniversary celebrations in Miami, Chicago, Las Vegas and New York’s Electric Zoo. Rain Man will also make his debut at Tomorrowland’s second weekend, Friday, July 28, on the Dim Mak stage.

Lending his soulful, pop-inspired vocals is MAX, a burgeoning New York-based artist, and a wearer of many hats. Splitting his time between being a singer, songwriter, dancer, actor and model, MAX’s expansive repertoire started in his late teens when he wrote songs for and starred in Disney Channel’s Shake It Up, and Nickelodeon's How to Rock. MAX has collaborated with Pete Wentz and released his breakthrough album Hell’s Kitchen Angels through Wentz’ DCD2 Records. He also caught the attention of Pharrell Williams, who was a huge contributor to the album. The record is host to viral singles such as “Gibberish (ft. Hoodie Allen)” with nearly 27.7 million plays on Spotify, and “Lights Down Low” with 64.7 million streams. Additionally, it features collaborations with Lil Uzi Vert and Sirah.

MAX has been jet-setting from place to place as he embarks on his first world tour “Meteor” with shows extending through November in a city near you.

Nov 15 @ The Concourse at the International - Knoxville, TN