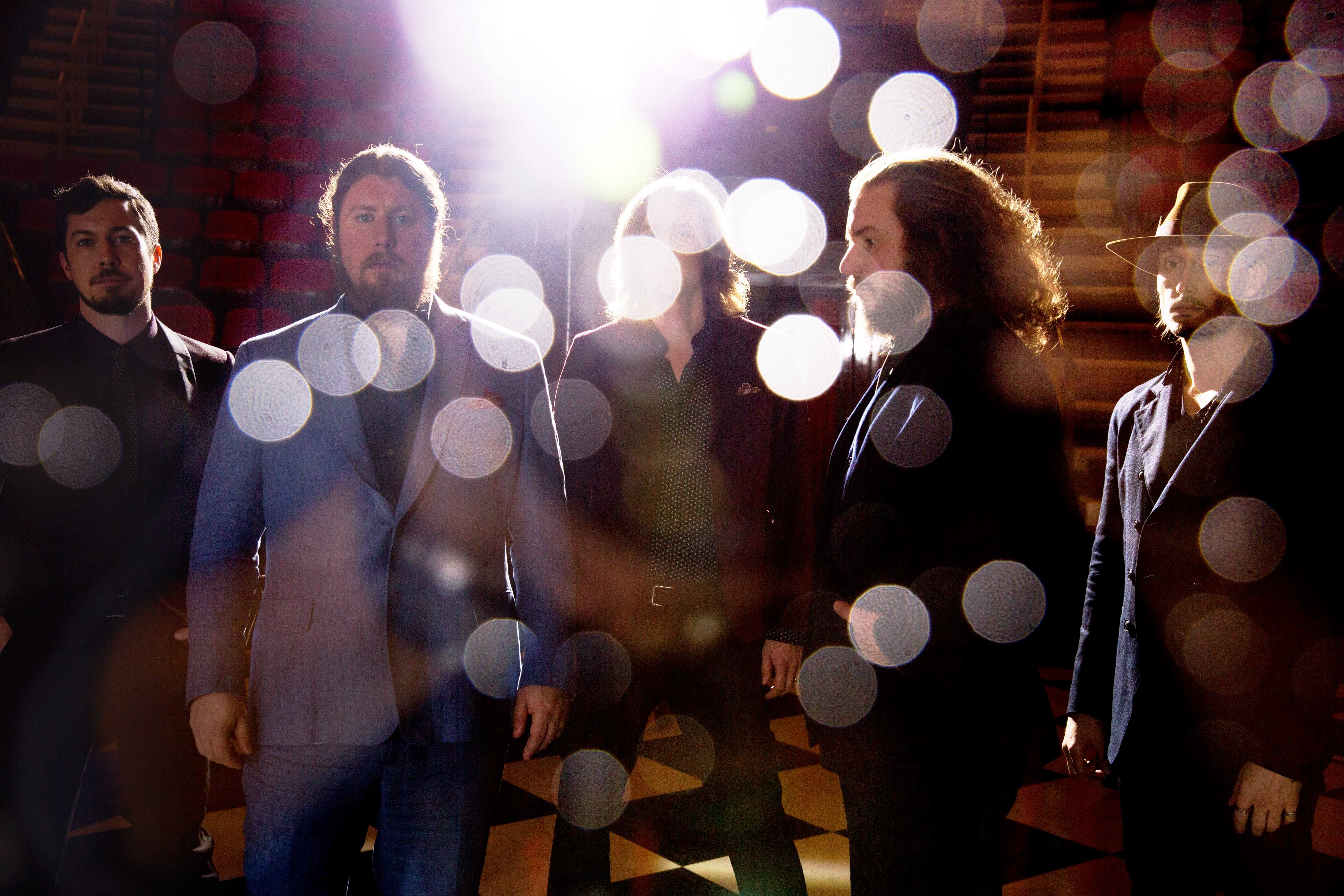 My Morning Jacket will return to the road this summer with a headline tour, performances at the Electric Forest and Peach Festivals and their first concert at historic Forest Hills Stadium in Queens, NY. The amphitheatre run will kick off in Cincinnati, OH on June 22 and include shows in Nashville, TN (July 7) and Columbia, MD (July 14). See below for dates and opening acts, which will include The Record Company, Margo Price, Gary Clark Jr., Jaw Gems and The Districts.

A limited number of tickets are still available for the July 15 concert at Forest Hills Stadium, which will be the band’s only 2017 New York City performance. One dollar from every ticket purchased will benefit My Morning Jacket’s Waterfall Project. Established in 2015, the Project is dedicated to supporting and promoting actions, big and small, for positive change in the world. 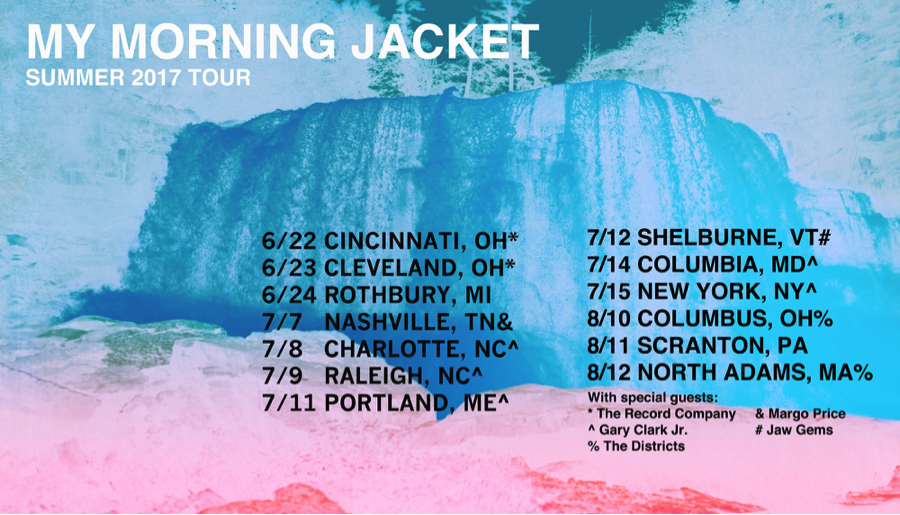