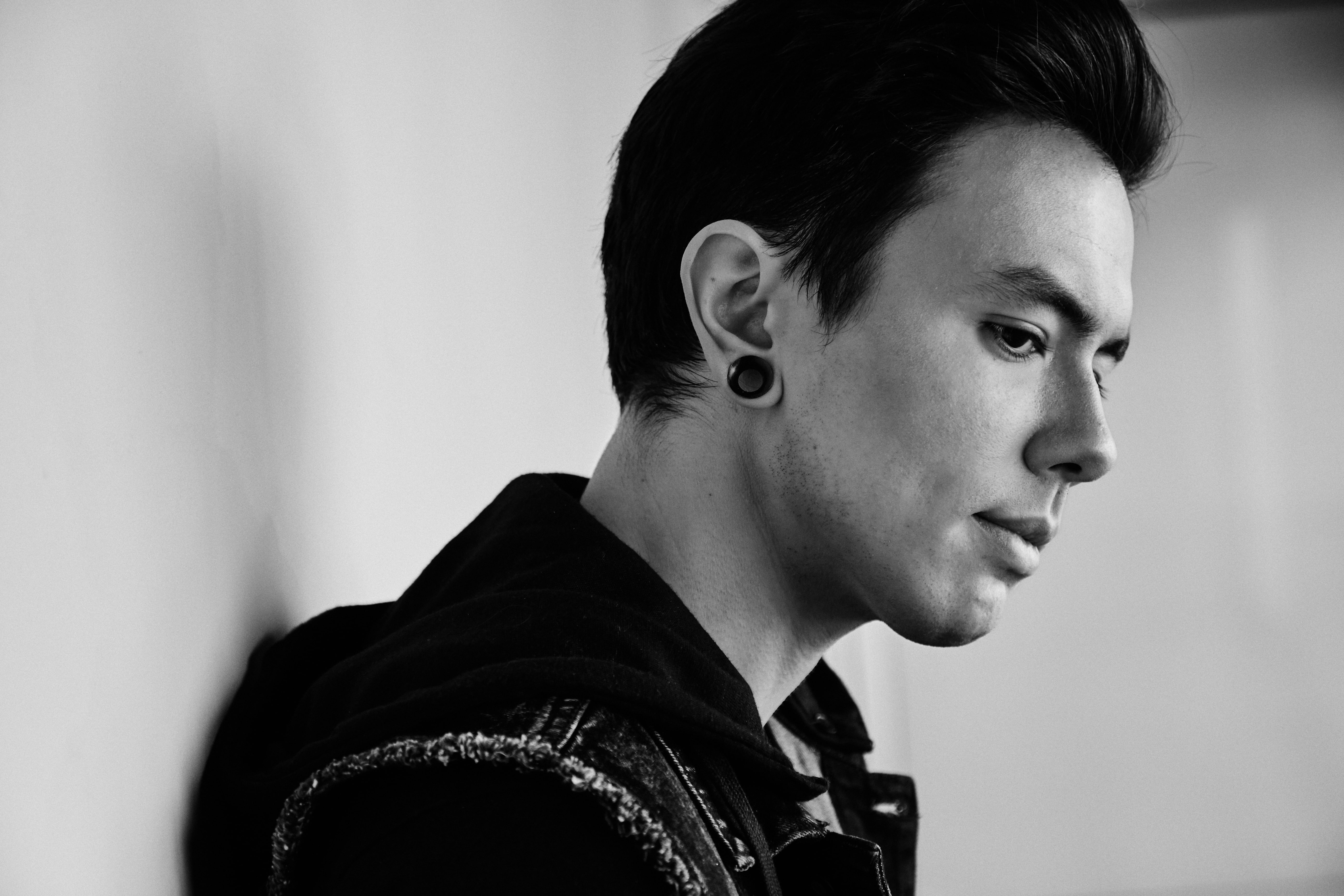 (Los Angeles, CA) NateWantsToBattle – brainchild of YouTube sensation, singer, pianist, guitarist, and songwriter Nathan Sharp – is proud to premiere the official music video for “Heroes Never Die” exclusively on Alternative Press. The video is the first to launch off Sharp’s latest record Sandcastle Kingdoms, which was released independently on March 1, 2017. Though he is known for his wide array of covers from Ed Sheeran to Fall Out Boy to Adele, Sharp has built a dedicated army of fans eager to hear more. Sharp will unveil much more original content throughout the year but for now, fans can watch “Heroes Never Die” now, here: http://bit.ly/2syVFcy.

When asked about the meaning behind “Heroes Never Die,” Sharp said: “This song was written with the sole purpose of getting the crowd excited. While a lot of the music on the album deals with life issues, this song is just all about fun and having a good time. As well as having a few nods to the game Overwatch!”

NateWantsToBattle may have been born of Virginia-native, Nathan Sharp’s gaming obsession, but the name has since become synonymous with the joyful consumption of a wide range of media - gaming, anime and, most of all, music.  A singer, pianist, guitarist and prolific songwriter, Sharp has written over 200 compositions and renditions that range from parodies of popular hits to English renditions of anime openings to music about video games to his very own rock originals.

In 2012 Nate launched his YouTube channel and has since amassed over 1.2 Million subscribers on his main channel and over 289 Million views of his multimedia masterpieces.  The channel was based on his afore-mentioned passions – anime, gaming and music.  Coming up in the digital age provided Sharp with a lot of creative freedom “Everything is molded by what I am feeling and what the fans enjoy,” he explains. He found quite a few people that enjoyed the same pursuits.

The summer 2015 saw the release of Sharp’s first original studio album Mangled. The album featured songs about Five Nights at Freddy's, Pokémon, The Legend of Zelda, Kingdom Hearts, and Parasyte, as well as acoustic versions of popular songs.  A few months later he compiled all of his FNAF related music into an album titled Five Nights At Freddy’s.  His third album revolved around the plot of "The Legend of Zelda: Ocarina of Time," and it was called Songs Of Time (released on March 1, 2016).

The balance of his longtime love for bands like Panic! At The Disco, My Chemical Romance and Fall Out Boy with his newer interest in bands like Pierce The Veil and Hands Like Houses is what inspired his original creations.  This alchemy led to Sharp’s most recent album Sandcastle Kingdoms, which came out in March 2017.  The album is a visual one – with videos for each track coming out progressively throughout the year.​​​​