NEWS: THE ACES’ DEBUT EP I DON’T LIKE BEING HONEST OUT NOW 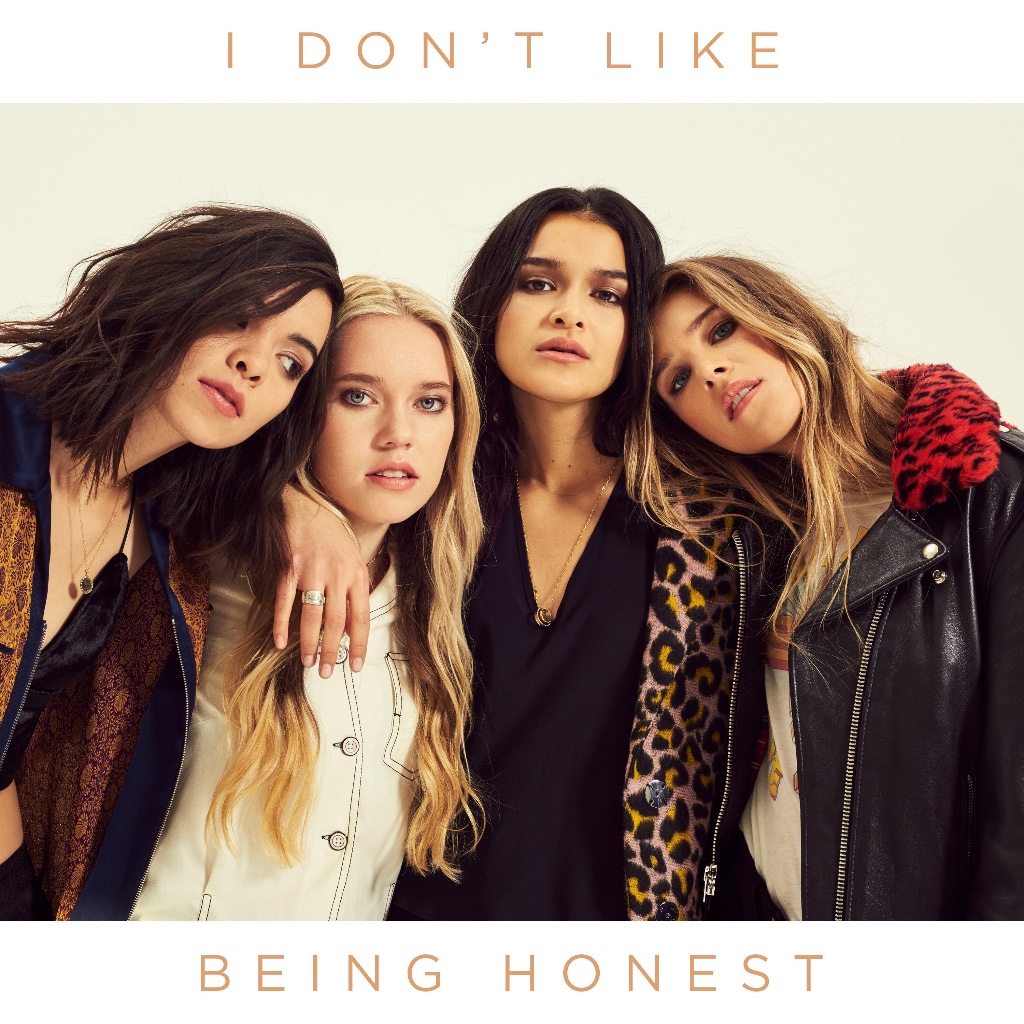 The quartet are made up of sisters Cristal (on lead vocals/guitar), and drummer Alisa Ramirez, completed by guitarist Katie Henderson and bassist McKenna Petty. Thanks to their family, the American-Honduran siblings were exposed to music early on: at home their mom played Earth, Wind & Fire, Michael Jackson, and Whitney Houston, meanwhile their older brother introduced them to The Misfits, The Casualties, and Hendrix.

Alisa was banging the drums from eight years old, with Cristal writing original songs from age 10, forming a tight-knit unit with McKenna (who Cristal initially met in kindergarten) around the same time. “They asked me to get a bass for Christmas so I could become the third band member,” McKenna laughs. “So I did. And then I had to figure out how to play.” Their lineup solidified a year later when McKenna met Katie in junior high. The newly formed band would now blend McKenna and Katie’s alternative tastes (they grew up on The Cure, The Beatles and Depeche Mode) with those of Alisa and Cristal to truly find their sound.

2017 has seen The Aces conquer SXSW performing at Nylon, Noisey, Rachel Ray’s Feedback House and Quantum Collective’s SX Invasion to name a few. Just last week, the band performed in NYC for their first time ever at a SOLD OUT headlining Mercury Lounge show. Currently, The Aces are in the studio working on their debut LP. Stay tuned for more details.