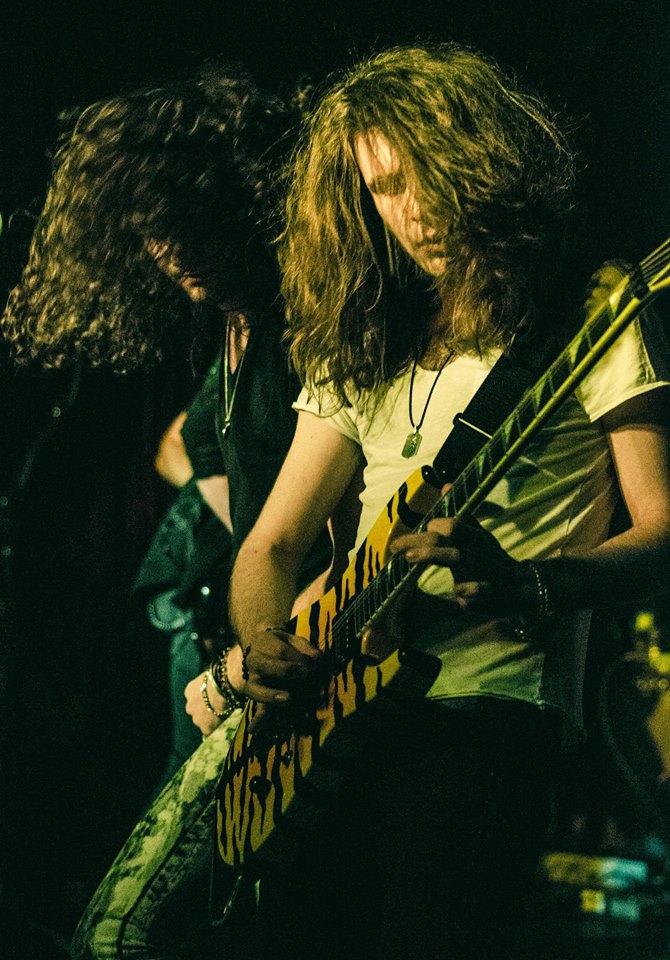 New York City hard rockers STATION are now traveling up and down the East Coast before they wrap things up with a huge hometown headlining show in New York, NY at The Gramercy Theater. The trek kicks off tomorrow, June 16th at The Maywood in Raleigh, N.C.

STATION recently released a brand new single entitled "All You Need Is A Heartbeat", via Rhyme & Reason Records.  Listen to the track HERE and purchase the single HERE.

On the tour you can expect to hear all the STATION songs you know and love plus the new single and more surprises.

"It only makes sense that we kick off our summer shows with performances in Raleigh, NC and Columbia, MD. These cities have supported us from the very beginning and we love going back," says guitarist Chris Lane.

ABOUT STATION: Rock is Dead. It's a cliche that's been around since before the days of disco, and gets proven wrong again and again. The way New York quartet STATION see it, melodic hard rock has never died, and they're not looking to save it, just drag it back to the forefront where it belongs. Driving hooks, choruses you'll be singing long after hearing them and a work ethic as strong as their riffs have been the band's calling card since their formation in 2011.

Co-founded by guitarist Chris Lane and vocalist Patrick Kearney, STATION are based in New York City, but have toured the country, having played Rocklahoma three times, as well as the M3 Festival, Musikfest and hundreds of shows to the Mississippi and beyond. The band, which also includes Emi Asta and Tony Baptist, have shared the stage with the likes of Y&T, Pat Benatar, Lynch Mob, and Dio's Disciples while making fans wherever they play courtesy of their high-energy stage show and the music they write.