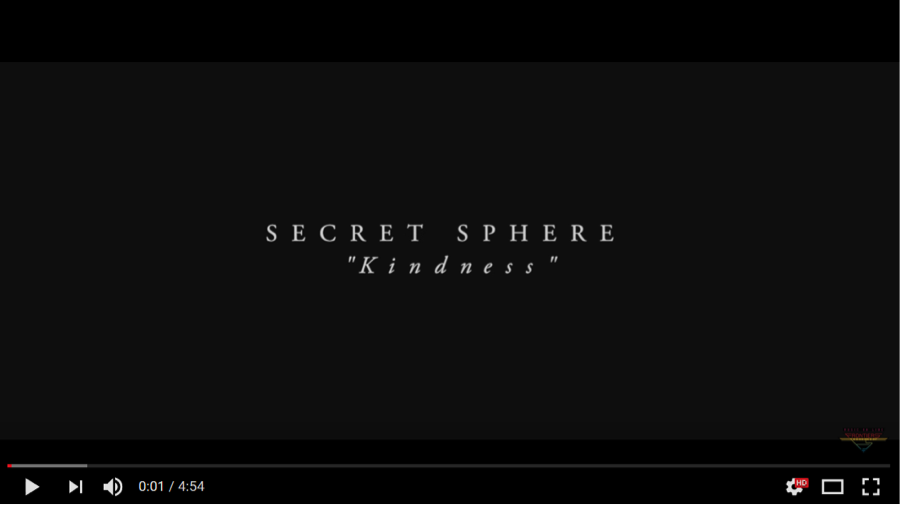 "The Nature Of Time", celebrates Secret Sphere's 20 years of hard work that started back in 1997 with the release of the bands widely praised debut album, "Mistress Of The Shadowlight."  The album was released last week to global acclaim.  Today the band releases their video for the song  "Kindness".  Watch it HERE.

Order the album here http://radi.al/NatureofTimeor at the links below:

"The Nature Of Time", proves to be the ultimate showcase of the band's skill in composing highly orchestrated songs and introducing their foray into a new age of heavy rock and metal music. High-class songs with amazing choruses, big vocals, majestic orchestral arrangements, and amazing, mind-blowing, guitar heroics are the order of the day.

Watch the lyric video for  "Courage"