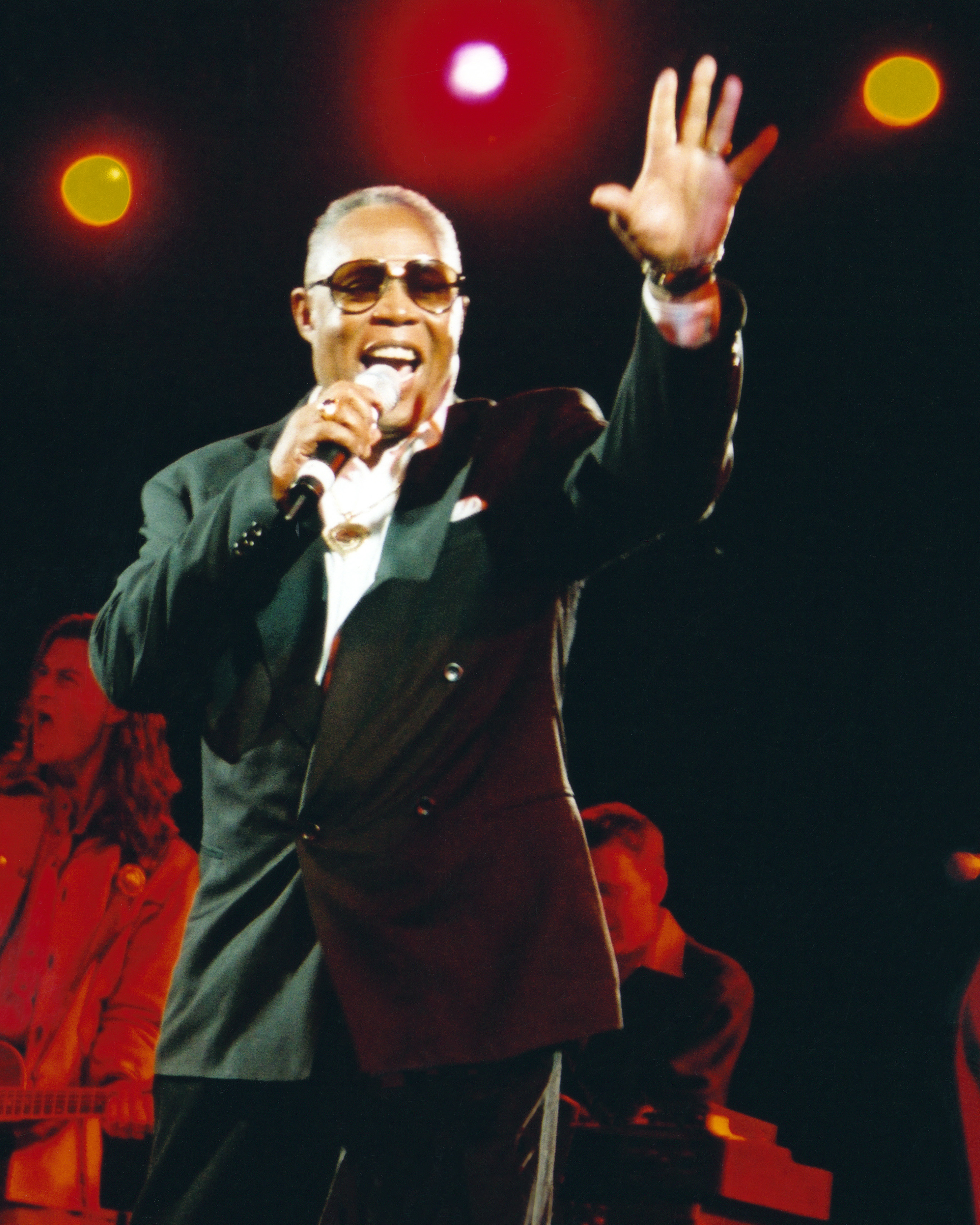 WASHINGTON, D.C. – Grammy and Rock & Roll Hall of Famer and Legendary Soul Man Sam Moore will join Dan Aykroyd and Jim Belushi of The Blues Brothers for a special guest performance on the 37th annual edition of PBS’ A CAPITOL FOURTH, broadcast live from the West Lawn of the U.S. Capitol. Named one of the “Top 100 Greatest Singers of All Time” by Rolling Stone Magazine, Moore is best known as one half of the famed Grammy-winning R&B duo Sam & Dave. Their monster hit "Soul Man" catapulted them up both the Pop and R&B Charts selling more than 10 million records worldwide. The Blues Brothers, who based their stage presence and personae on Sam & Dave, premiered their breakthrough, high‐energy rendition of “Soul Man” during their national television debut in 1978 on Saturday Night Live.

“I couldn’t think of a more fitting way to honor the 50th anniversary of the release of my 1967 Grammy winning song ‘Soul Man’ than to be asked to perform it with the Blues Brothers on the West Lawn of the U.S. Capitol,” said Sam Moore, whose album An American Patriot is scheduled for release later this summer.

A CAPITOL FOURTH airs on PBS Tuesday, July 4, 2017 from 8:00 to 9:30 p.m. ET before a concert audience of hundreds of thousands, millions more at home, as well as to our troops serving around the world on the American Forces Network. The program can also be heard live in stereo over NPR member stations nationwide. The concert will also be live-streamed online on Facebook Live and pbs.org/a-capitol-fourth and available as Video on Demand for a limited time only, July 4 to July 18, 2017.

The program is a co-production of Michael Colbert of Capital Concerts and WETA, Washington, D.C. Executive producer Michael Colbert has assembled an award-winning production team that features the top Hollywood talent behind some of television’s most prestigious entertainment awards shows including the GRAMMY AWARDS, COUNTRY MUSIC AWARDS, TONY AWARDS, SATURDAY NIGHT LIVE, and more.

About Capital Concerts: Capital Concerts is the production force behind two of television’s longest-running and highest-rated live programs commemorating America’s most important holidays. THE NATIONAL MEMORIAL DAY CONCERT, the nation’s tribute to our men and women in uniform, and A CAPITOL FOURTH, our country’s biggest birthday party, have become American traditions that have consistently ranked among the highest rated programs on PBS over the past decade. The holiday specials have been honored with over 80 awards including the New York Film Festival Award, the Telly Award, the Golden Cine Award, the Videographer Award, the National Education Association Award, the Aurora Award, the Christopher Award, the Communicator’s Award, the AXIEM Award, the Omni Award and the Writer’s Guild of America Award.

Underwriters: A CAPITOL FOURTH is made possible by grants from The Boeing Company, the National Park Service, the Corporation for Public Broadcasting, the Department of the Army, PBS and public television stations nationwide. Air travel is provided by American Airlines.