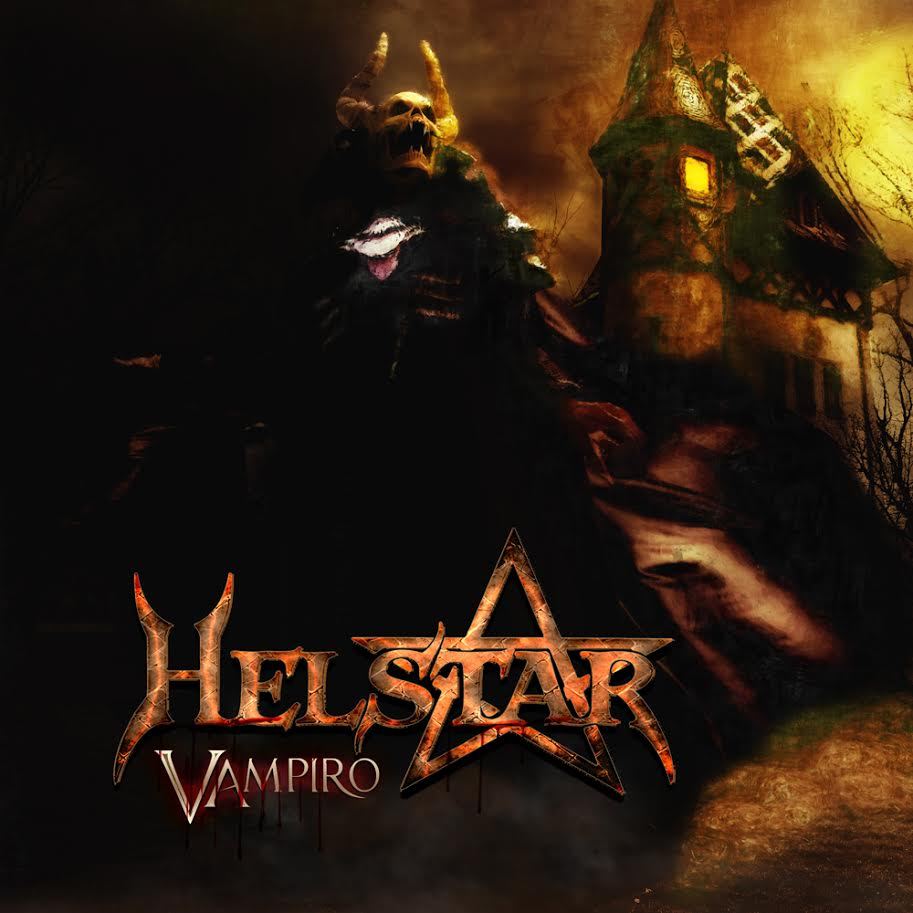 Texas Power Metal Kings Helstar have released the video for “Awaken Unto Darkness”, the new single from their current LP Vampiro, a continuation of their classic 1989 Metal Blade release Nosferatu.

The video can be viewed at the following location: https://www.youtube.com/watch?v=TDyphVN-CAQ

Mixed by legendary Metal producer Bill Metoyer (with Helstar’s Larry Barragan) who also produced and mixed Nosferatu, Vampiro has been critically acclaimed, heralded as a stunning return to form for the band, garnering massive Worldwide press, and ending up dozens on “Best of 2016” lists from some of the top Metal sites around the Globe.

Said vocalist James Rivera on Vampiro, “It’s great to go back and revisit the themes from one of our classic albums, and kinda carry that on into the future, and it’s something it seems the fans are very excited about.”

Released Worldwide (CD/DIGITAL) on August 2016 by EMP LABEL GROUP, Vampiro is now available as a limited edition double Red vinyl LP, in a deluxe gatefold packaging, at select retailers, or direct from empmerch.com. The album will also see a 2017 Russian release through Fono Records.

An influential force in the American Power Metal movement, Helstar was formed in Houston in 1982 by guitarist Larry Barragan, who quickly recruited the band’s original lineup including vocalist James Rivera. Helstar released their debut LP Burning Star in 1984 via Combat Records, and followed up with a string of seminal releases including Nosferatu, before a 90’s hiatus. The band became active again with Barragan and Rivera in 2006, and recently completed a full headlining European tour, and a US tour with Flotsam and Jetsam in support of Vampiro.