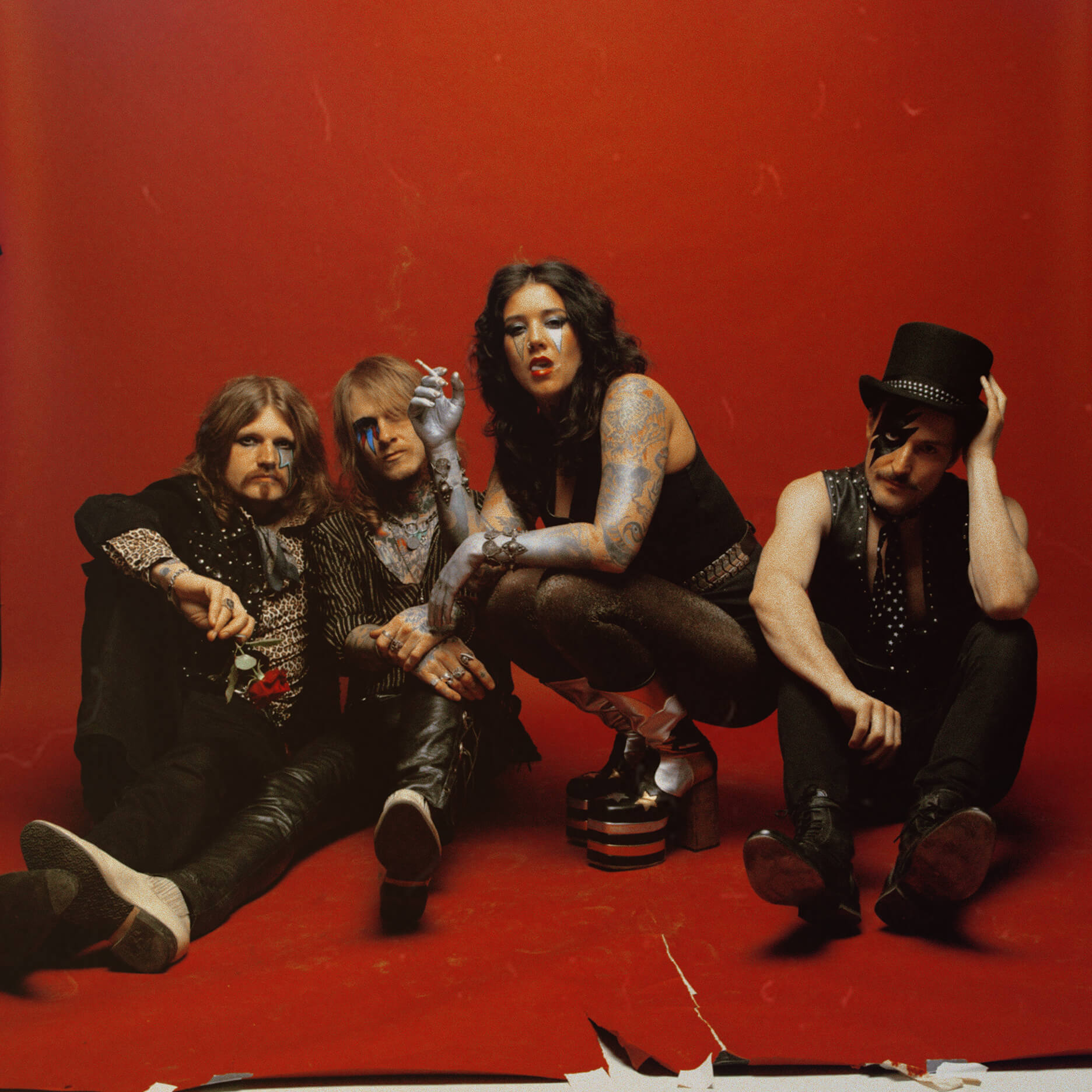 You can't design rock´n`roll at the drawing board. You have to feel it from within, be really passionate if you want to play this music authentically and convincingly. Flo The Fly, guitarist with Berlin rock group Travelin Jack, refers to this phenomenon as "self-entertainment", putting his band's philosophy in a nutshell. He and his three comrades-in-arms, vocalist Alia Spaceface, bassist Steve Burner and drummer Montgomery Shell, are prototypes of passionate rock musicians who won't be deterred from following their chosen path. "We don't care what other people think about us, whether we rub them the wrong way or polarise," says Flo. "We do what we believe in and what we enjoy most." This enthusiasm and their uncompromising attitude is the seed that has borne fruit on their upcoming new album Commencing Countdown. From September 8, 2017, Travelin' Jack's latest offering will be released on Steamhammer/SPV as CD Digipak, Vinyl LP, download and stream. Mark the day in your calendar, because that's when the annals of rock music will be enhanced by another colourful chapter.

Founded in summer 2013, Travelin Jack have developed into one of Germany's most unusual rock acts over the past four years, establishing their inimitable style, which is tailored to the vocals of Alia Spaceface, with two successful tours and shows at important festivals beyond the German borders. The general flair of Commencing Countdown may bring to mind great rock groups from the seventies, such as Thin Lizzy, Rush, Scorpions and Deep Purple, but the Berlin band's compositions and the warm, analogue production of their new album are both contemporary and modern. Flo: "There's nothing retro about our material, we simply prefer the sound of the era when this music was really wicked."

This motto is emphasized by the visual trademarks of their explosive live show - the make-up, the platform shoes and the glitter outfits which Travelin Jack are set to don when they present their album Commencing Countdownlive on stage soon. As the legendary David Bowie would probably have commented: "I don`t know where I`m going from here, but I promise it won`t be boring!"

Here's a little taste of the first single and video "Keep On Running", both will be released by the end of June: https://youtu.be/K7iecPBFphY 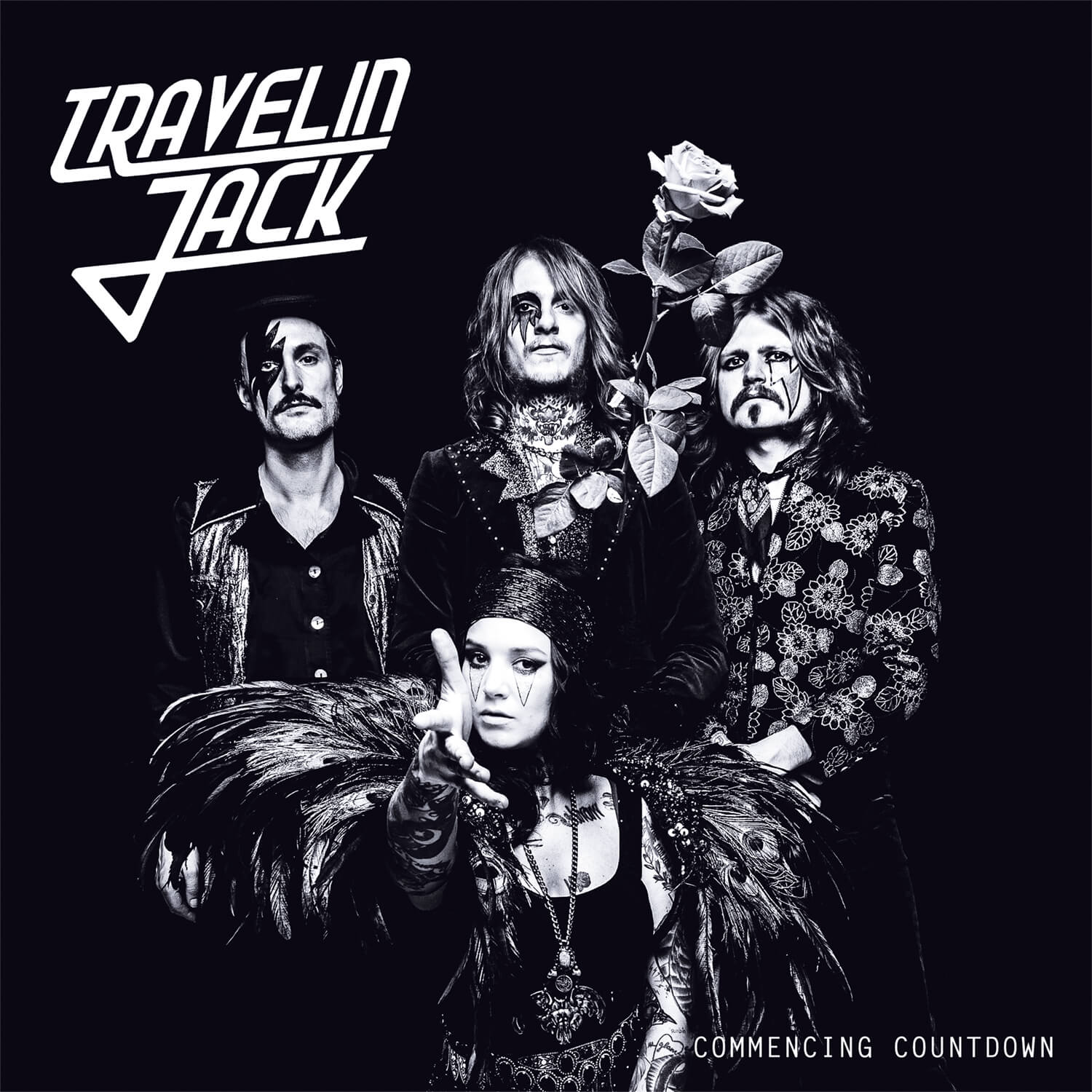