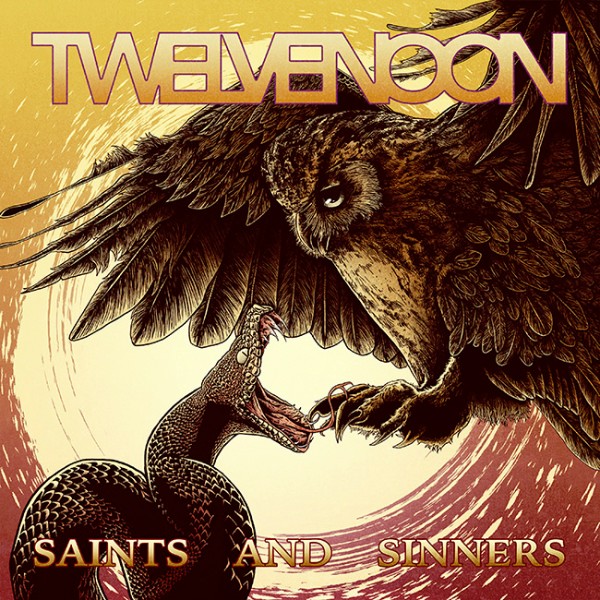 The band recently released a music video for the song ‘No Way Out’, which may be watched at this location. “No Way Out is about our struggle as a growing band” says vocalist Michael Loew. “Music is a part of everything we do. It's about us smashing down the barriers to success, and no matter how many times we fall down, we get right back up because in the end we will never give up trying. For us, there's simply No Way Out!”

For more information on TWELVE NOON, please visit the band: