NEWS: Video Series of Raj and the 100's Out Now via The Big Takeover 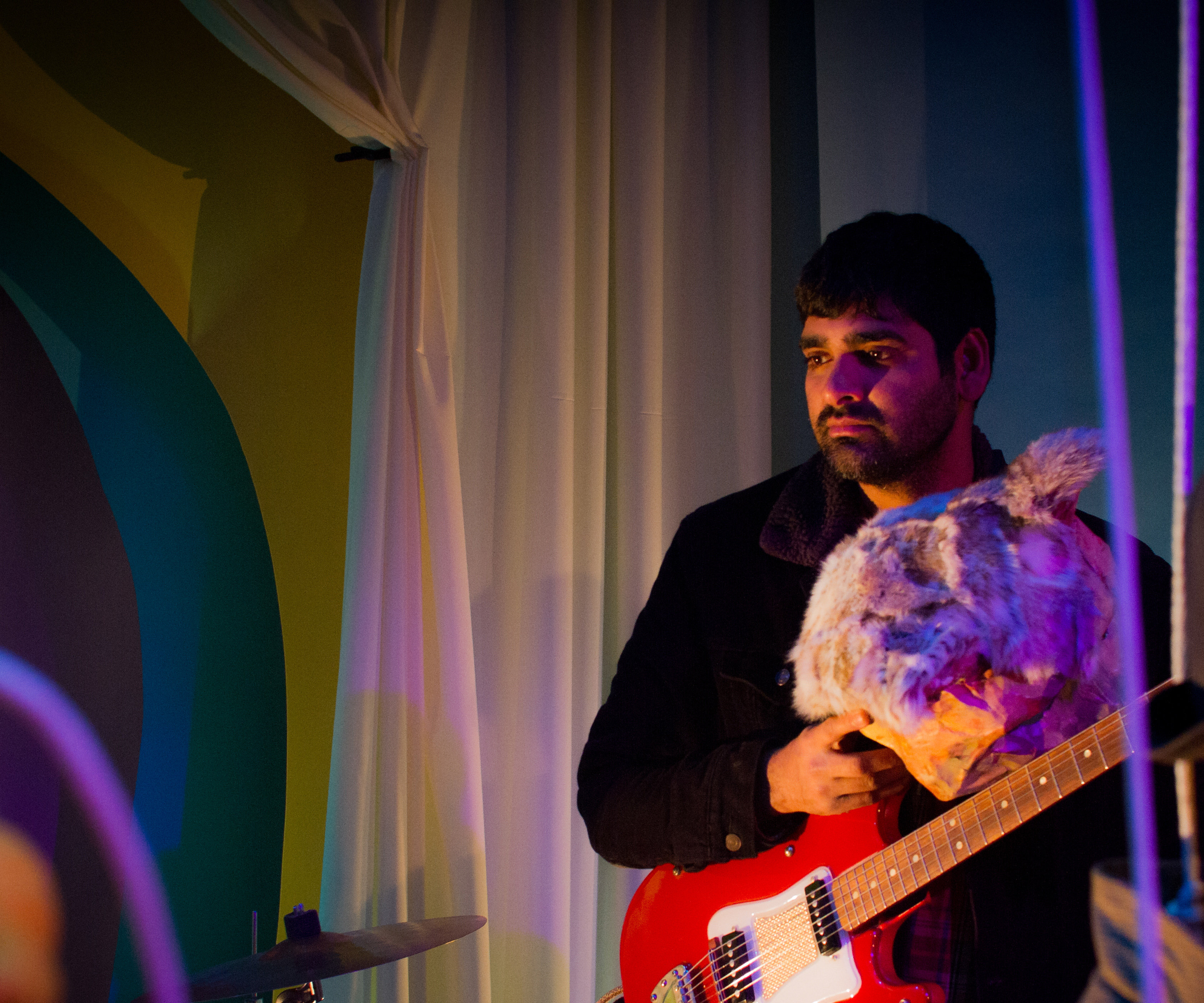 Following the sudden passing of his parents, Raj Sabhlok jumped in an RV and hit the roads of America for a two-year journey of exploration, during which he wrote over 300 songs. He then found himself at John Vanderslice's analog recording studio and challenged himself and bandmates to record 100 songs in 20 days. 100 of those form One of the Oldest Men Who Ever Lived (the first 12 songs make up the vinyl, with digital download for all 100). This project finds home in the spot between the sonic characteristics of rock n roll and pastoral American folk, with a spattering of psychedelia.

This series of beautiful videos was recorded to mimic the needle of a turntable. Explains Andy Byers (Director), “Raj has a deep passion for vinyl and we wanted to incorporate that love into these videos. So the idea came to us that we could potentially create videos that simulated the act of listening to a record. Every video is a single take and the camera is often turning in a circle, acting as the eye of the needle, displaying visually what is cut into the groove of the record.”

“This was the culmination of about 50 artists of different talents and abilities getting together to make a short film featuring eight songs from the record.  We filmed the whole thing in 4 days and all the videos were done with only one continuous shot, much like the spirit of the 100 song record,” Raj tells The Big Takeover.

Loss is always a powerful catalyst for inspiration. The challenging experience of losing a loved one opens a void that is ready to be filled with creativity. The curated seven track video series allows for a preview of this creativity, giving a taste of the various nuances in the 100 track LP.

Raj and the 100’s set out to explore a poetic and poignant narrative that lyrically and sonically unfolds throughout the span of one hundred songs, each chipping in their character to form the story behind the project.