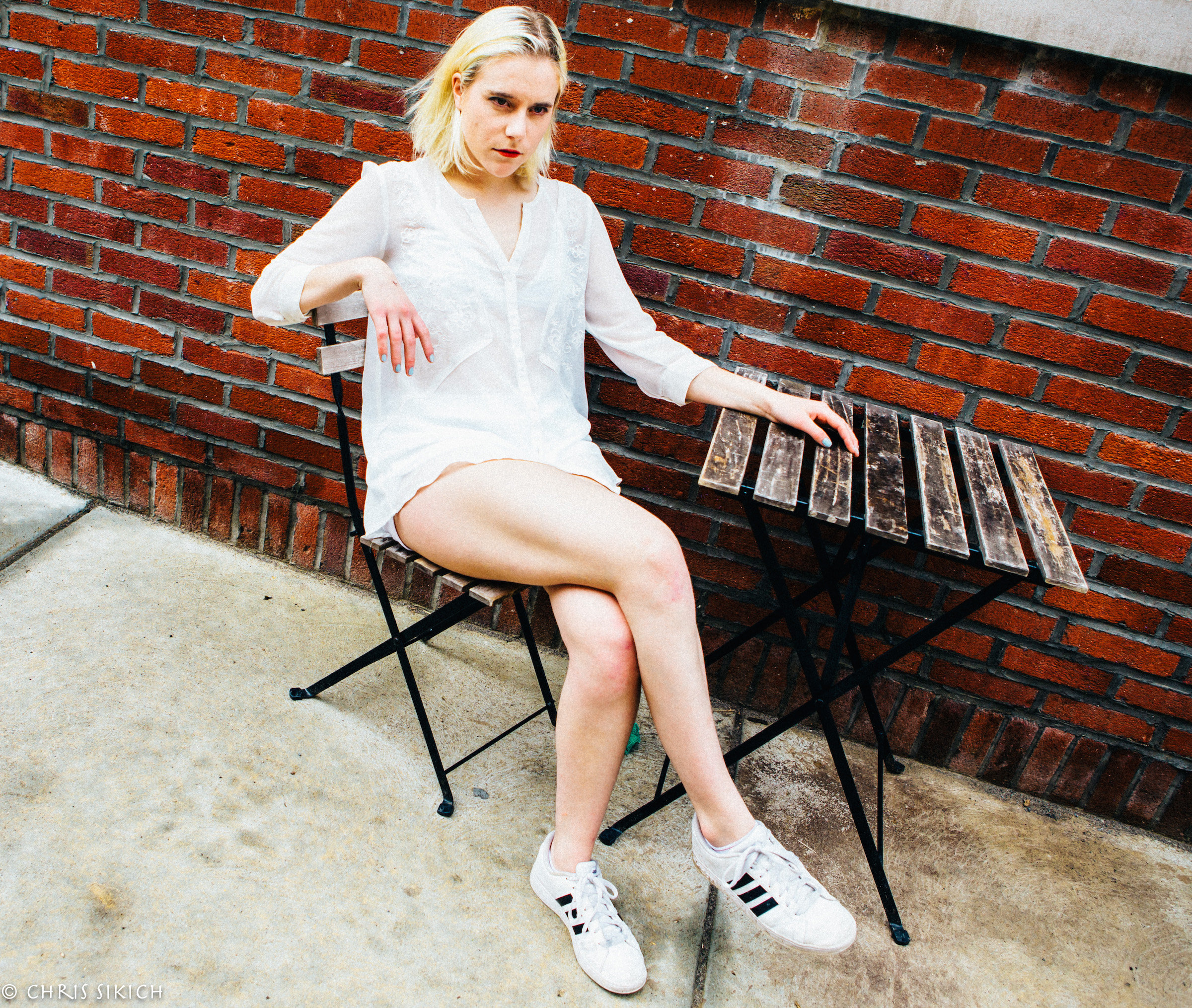 Inspired by the love relationship between novelists Vita Sackville-West and Virginia Woolf, Philadelphia’s Vita and the Woolf will release the long awaited new album, Tunnels, June 16 on Believe Global Label Services. The duo has received widespread critical acclaim, among others finding a fan in M83 who wrote about them for USA Today as well as recently being dubbed a “Band You Need To See” by Billboard. A dynamic and cerebral collection of soulful pop, the album touches on power dynamics in relationships and society as well as sexual discovery and empowerment.

The band previously releases the melancholy “Sun Drop” & ferocious lead album single “Feline.” Today they have partnered with ELLE to share new album cut “Super Ranger,” a behemoth orchestration which touches on the need for self care over being someone else’s emotional fulfillment.

There is a stunning androgyny to Pague's lyrics, style, behemoth vocals and empowered sexuality. Supported by the dynamic drumming of Adam Shumski, the band recently wrapped up an east coast tour following a national tour with Clap Your Hands Say Yeah. With stops at Firefly, Moontower and Philadelphia FolkFestivals planned this Summer, be sure to catch them live and stay tuned for more news coming soon!