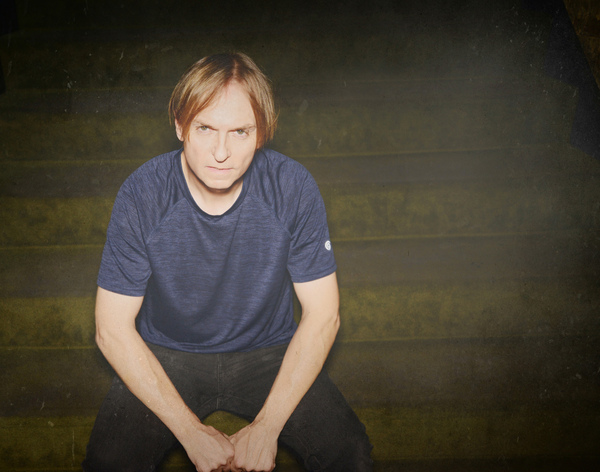 June 1, 2017, LOS ANGELES – Dale Crover, legendary drummer for the Melvins, is set to release his first solo album, The Fickle Finger of Fate, on Aug. 4 via Joyful Noise Recordings.

“I got the idea to do this record after doing the super limited ‘Skins’ disc,” explains Crover. “The idea was to write new songs that all tie in with drum haikus from ‘Skins.” The songs on The Fickle Finger of Fate range from weirdo rock to poppy strangeness with psychotic, psychedelic drum grooves as palate cleansers in between.

Rolling Stone spoke with Crover about the release, saying “the LP... is no traps-bashing chops-feast, instead showcasing a melodic sensibility weaned on Sixties pop and Seventies arena rock, with no shortage of wild effects,” as well as giving fans a sneak preview with a stream of “Little Brother” (http://www.rollingstone.com/music/features/melvins-drummer-dale-crover-on-his-debut-solo-album-w485159). Pre-orders are available now via the Joyful Noise webstore (www.joyfulnoiserecordings.com/products/fickle-finger-of-fate).

The 20-track album, which features several interludes, was co-produced by Crover and longtime producer Toshi Kasai. Crover played the bulk of the instruments on the collection (guitar, keyboards, drums) as well as vocals. Guests include Redd Kross’ Steven McDonald, Dan Southwick (Altamont) and Crover’s adorable 11-year-old daughter Scarlett who assists with violin, percussion and vocals.

Amongst his 30-plus-year career as one-half of the essential Melvins roster, Crover has contributed to countless albums ranging from platinum-plated classics (Nirvana’s “Bleach”) to seminal cult LPs. However, up until this point, Crover’s solo efforts have been limited to the Melvins’ 1992 KISS-themed solo EP, and a couple of intermittent 7” releases.

The Fickle Finger of Fate has its beginnings in the bizarre, six spindle-holed, 12-sided record “Skins,” which was also released via Joyful Noise In 2016, Crover was more or less “commissioned” to compose twelve 30-second songs to satisfy the requirements of this crazy record format. The fugues created through this haiku-like exercise ended up providing the basis of what would become The Fickle Finger of Fate. 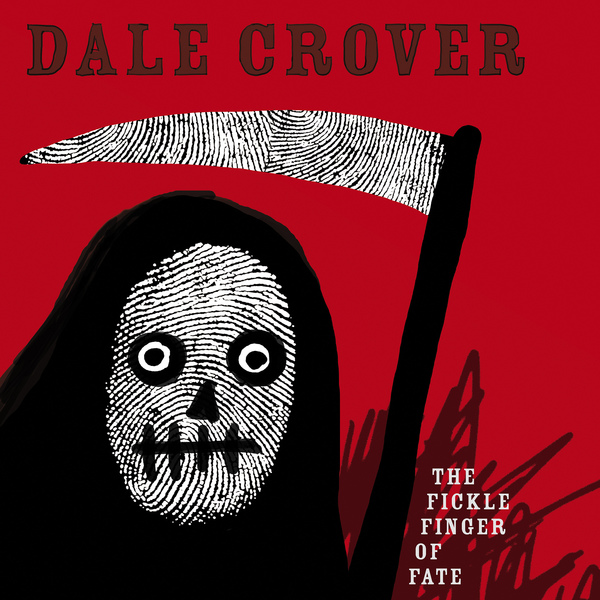