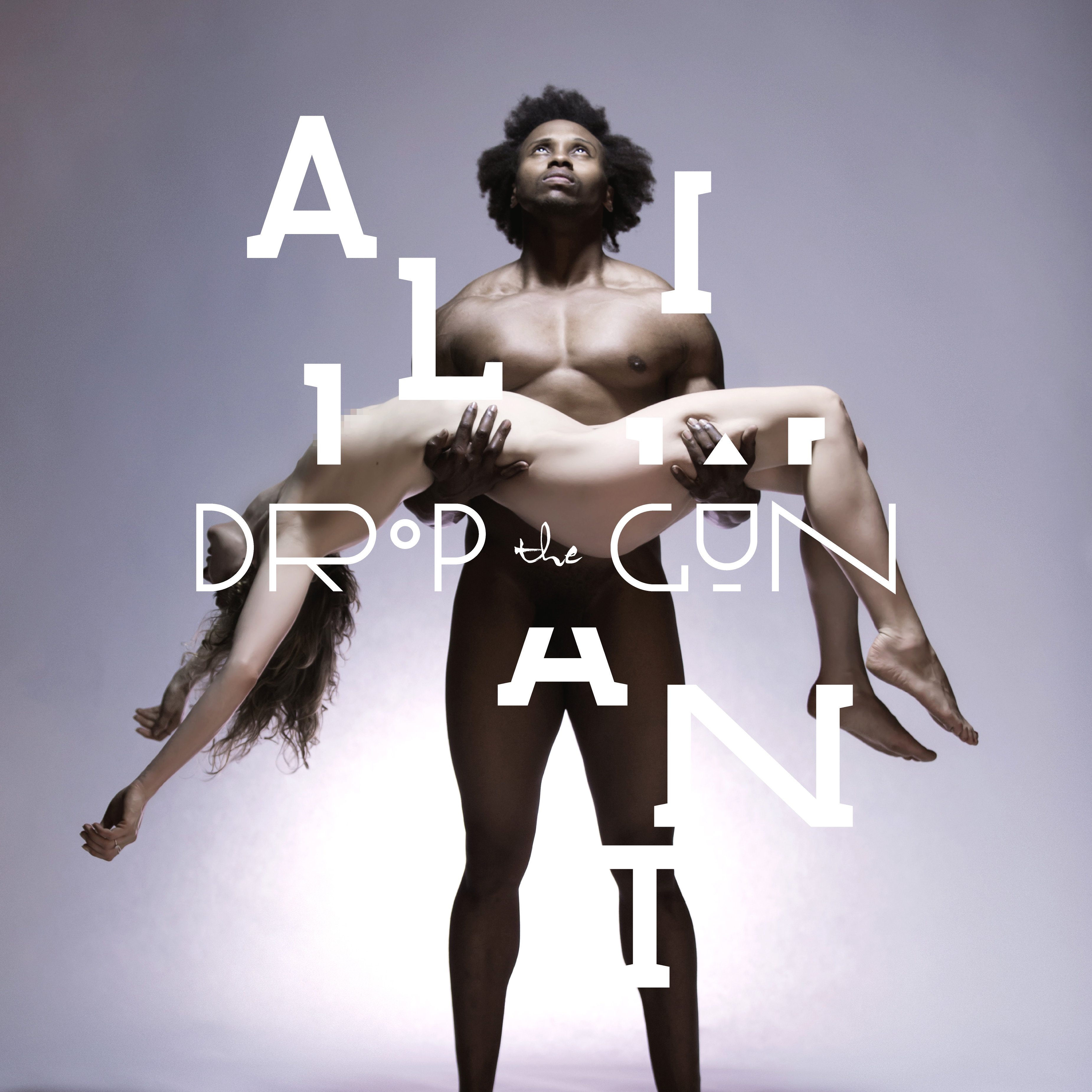 Drop The Gun is the latest project by Danish singer-songwriter, multi-instrumentalist, producer, and DJ Sara Savery. Today, she shares new single “All I Want” with PureVolume in anticipation of her debut EP out June 23rd on Fan Out Records. The shimmering track is highlighted by Savery’s lush vocals laid over an ethereal and melodic electronic soundscape. Sara comments: “‘All I Want’ was originally an instrumental track that I had been working on. I then started singing along to it kinda like a jam. It was sort of just like an outburst of emotions that became a really good fit I guess. I had been listening to a lot of different music styles stretching from old soul music, Indonesian drum groups, Kanye West to Damien Jurado. The inspiration is all in there.”

“All I Want” follows the release of Drop The Gun’s debut single and video for “Deeper”, shared last month. Known most notably for co-writing, singing, and recording with the Brooklyn/Copenhagen based dream-pop collective Blue Foundation, Brooklyn-based Sara Savery was also a member of neo-shoegaze band Ghost Society and electronica group People Press Play.

On Drop The Gun’s debut EP, which was mixed by Blue Foundation’s lead singer and founder Tobias Wilner, Sara emerges with a seven track collection that embodies the glamorous yet raw vibe that is still very much present in the streets and clubs of New York. Written, recorded, and produced by Savery herself, the result is a rich, lustful, and intimate soundscape highlighted by saturated arrangements, quirky synths, and lush vocals.

Listen: “All I Want”